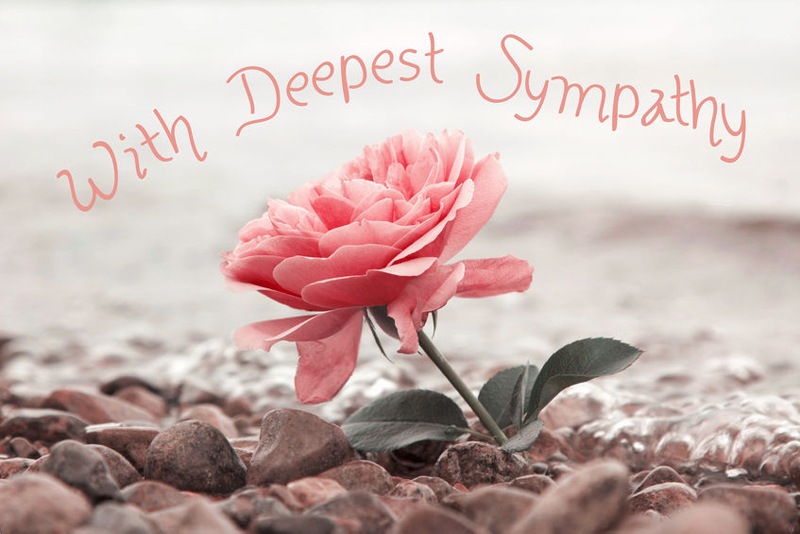 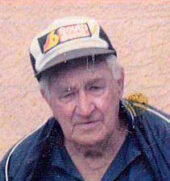 He was a loving and caring husband, father, grandfather, brother, uncle and friend whose pride and joy was his family and he cherished the time he spent with them. Archie enjoyed fishing, hunting, working on his garden and playing poker with his friends.

He joined the Army and proudly served in World War II. Archie worked as a mineral miner in Kansas before moving to New Mexico, where he retired as a mechanic.

Services will be held on Saturday, Oct. 2 at 10 a.m. with a public viewing at Romero Funeral Home Chapel, with a grave side service immediately following at 10:30 a.m. at Terrace Grove Cemetery. A reception will follow.

The family would like to thank everyone for their generosity, prayers, food and attendance. May God bless you all.

Richie loved collecting guns and going target shooting with his dad and his uncle, Paul. His hobbies included installing electronics, such as surveillance and car stereos. Richie enjoyed fixing up his cars and he was a member of the UGL Car Club. He was also a volunteer fire fighter with Abeytas Fire Dept.

Richie loved going camping with Auntie Sara and Uncle Dave and going to eat steak and lobster with his dad. But most of all, he loved spending time with his son, Carlos, who is his and Ana’s pride and joy.

He is survived by his loving Mom, Carmen; his former spouse, Ana Ramos; son, Carlos; best friend/brother, Hugo Garcia; father, Felipe and step-mom, Teresa; sister, Jackie; niece, Layla; kid sis, Candice; brother, Isaac; sisters, Vanessa and Angela; auntie Sara and Uncle Dave; Mom mom Odie; his special dog “Lil Pup”; his loving aunts, Polly, Crissy and Louella; grandma, Carol and many more aunts, uncles and cousins, and plenty of friends who he hung out with and were there for him.

Services will be held at Belen Calvary Chapel starting with a visitatoin from 9:30-10 a.m., Saturday, Oct. 2, followed by a celebration of life from 10-11 a.m., with a reception to follow.

Thank you to Romero Funeral Home, Belen Calvary Chapel and a special thank you to Frankie Ortega for lining him up.

He was born on Sept. 5, 1989, to Raymond M. Saiz and Virginia (Gallegos) Saiz. Moises was raised and attended school in Los Lunas. He made his home with his wife, Chantelle Mendoza and their two sons, Dominick and Diego Saiz.

Moises was a hard worker and had many skills, including making cabinets, cooking, drilling, care giving, towing, construction and his true calling of master mechanic.

He was a devoted father, husband and son who enjoyed spending time with family and friends. Moises loved to travel and go camping. He spent a lot of time working on his lowrider.

Moises loved hanging out with his family, barbecuing and enjoying his life. He was known for his compassion towards others in need and would always go out of his way to help. Moises had many friends and will be greatly missed. 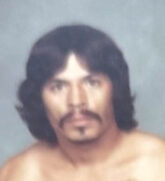 He was preceded in death by both parents, Sylvester and Isabelle Sanchez; brother, David Sylvester Sanchez; sister, Angela Sanchez; and his loving daughter, Marlysa Marie Sanchez.

John leaves a legacy of life stories that will live on. John attended high school for two years at the New Mexico Military Institute in Roswell, and received his high school diploma from Belen High School. After graduating from high school, he enlisted in the United States Army, where he was assigned as a door gunner in the Vietnam War. John was a very proud veteran who received many military honors.

John also obtained a Bachelor of Science degree in criminal justice and a master’s degree in education. Over the years, John pursued his passion for boxing, where he individually won a State Golden Gloves title, then becoming a professional boxer for six years. His enthusiasm for boxing led him to become a boxing coach, where he won five State Team Golden Glove titles.

John received the Governor’s (Bruce King) Certificate of Achievement for his dedication and commitment to the sport of boxing for the youth of the community of Los Lunas. John was inducted into the Wall of Honor in boxing on Aug. 25, 1999.

John also had a passion for politics, and he would debate anyone on any issue. He stood proud for what he believed in.

John contributed to his community as an umpire for the Los Lunas Little League and coach for the Los Lunas YAFL football team, but John was impassioned with his own kids’ sports, and he and his wife, Janice, traveled and supported their children with pride.

After retiring from Los Lunas Schools, John spent his leisure time at various restaurants in Los Lunas, reading his newspaper and enjoying his coffee and conversations with buddies, spending many joyous times with wife at the casinos, but the highlight of his time was spent with his grandchildren. He was an extraordinary grandfather.

His joy of animals came with his kind, caring love for his best pet friends, Baby Girl, his horse, and Sassy, his cat, who both will miss John’s presence very much!

John you will forever be in the hearts of many!

A funeral service will be held at 10 a.m., Friday, Oct. 1, at Calvary Chapel New Harvest in Los Lunas. A private burial will take place at Santa Fe National Cemetery at a later date.

On behalf of French Funerals and Cremations, we would like to apologize to the family and friends of Mr. Sanchez for the late notice in the News-Bulletin for his services. Our apologies and sincerest condolences go out to you all.

Please visit our online guest book for John at www.frenchfunerals.com.