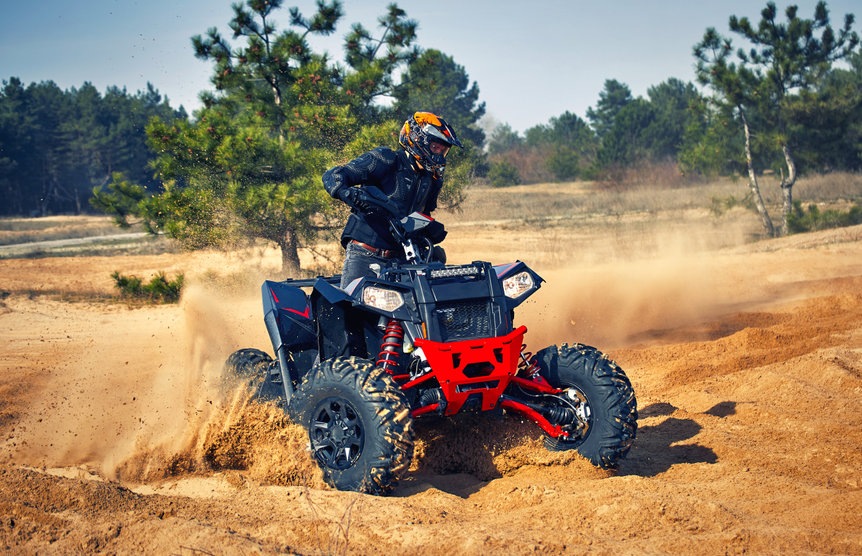 RIO COMMUNITIES — ATVs and off-road vehicles traveling at high speeds in and around Rio Communities have been a problem for years, and some residents and business owners are asking for help.

During a recent Rio Communities City Council meeting, resident Robert Ramsdell, who lives on Hillindale Avenue, expressed his concerns about the noise and safety issues these types of vehicles cause. Saying it’s been an ongoing problem for several years, Ramsdell said it has become nearly unbearable in the last couple of months.

“It’s an astronomical amount of traffic, and the roads are horrendous,” Ramsdell said. “What bothers me the most is the illegal vehicles that are running up and down the street all the time.”

Ramsdell said he’s most concerned with the dirt bikes, ATVs and off-road-type vehicles. He told the council these vehicles race at all hours of the day and night.

“I sit in my house on a Sunday afternoon and I end up with a massive headache from the noise,” he said. “It’s just out of control, and something needs to be done about it. Someone is going to get seriously hurt.”

Ramsdell said his wife is the general manager of White Elephant Storage off of N.M. 47, and the area across the highway is an access to the bosque and river.

“This last Sunday night, we got called down there because the alarm system went off,” he said. “That whole area was full of these off-road vehicles — it was just packed. They had the traffic all jammed up. They were apparently in our parking lot doing wheelies, and tripped off the alarm.”

Ramsdell said he’s visited city hall several times to get the situation figured out, but thought it would be best to address the council personally.

Philip Sublett, owner of Paul’s Son Sign and Graphics, located at 2357 N.M. 47, told the council he too is concerned with the amount of ATV traffic in the area.

“I come to you tonight as a local business owner and a friend to the community. I’ve been there for 28 years, and I know the community pretty well,” Sublett said. “It’s my hope what I have to say doesn’t fall upon deaf ears.”

Sublett told the council his biggest concern with the off-road vehicles is safety. Saying the community has a lot to offer, but he believes it’s being taken advantage of in the outdoor recreational areas in and just out of the city limits.

“These areas are attracting visitors from all over the state that bring their ATVs … and partake in the scenic and beautiful areas surrounding us — the river, the ditches, the desert — everywhere,” Sublett said. “However, not all, but some visitors are bringing dangerous and uncontrolled chaos to a relatively calm community.”

Sublett asked the council for action to be taken, saying he’s been in contact with the Belen Police Department, the Valencia County Sheriff’s Office, the Middle Rio Grande Conservancy District as well as members of the Rio Communities City Council.

“In speaking with all of them, they know this problem is real, and it’s only poised to get worse,” Sublett said. “I’m asking you … to take the initiative to properly maintain a semblance of decorum when it comes to the actions of individuals ruining our community.”

Sublett wants area law enforcement to be able to regulate the influx of recreational vehicles and how they’re being operated on the roads.

“If something isn’t done soon, we might have another serious accident or even a fatality,” he told the council. “We, the residents and business (owners) of this community was promised this over seven years ago with the incorporation of the city. We need this safety and security now more than ever.”

Rio Communities Mayor Pro Tem Peggy Gutjahr thanked both men for their comments and willingness to come forward with their concerns.

“I certainly am aware — we’re all aware, and we’ve had multiple conversations about this,” Gutjahr said. “We do have a plan.”

Martin Moore, the Rio Communities city manager, said this has been an issue for a while, and he has been researching what the city can and can’t do in regards to enforcement.

“There are certain things we can do, particularly related to off-highway vehicles that are riding without permission on the pavement,” Moore said. “State law is pretty clear, unless they are crossing a paved road to get to their next off-road location.”

Moore said he has been in constant contact with Valencia County Undersheriff Jeff Noah, who was at the city council meeting, as well as having conversations with New Mexico Department of Transportation officials, who regulates traffic on state highways.

“We also noticed that a lot of these people are driving on private property,” he said.

Moore said he will continue to talk to the interested parties, including recommending to property owners to place no-trespassing signs on their properties. He said because the areas that are affected by disruptive off-road motorists fall into multiple jurisdictions, all entities should be on the same page when addressing the issue.

“There are a lot of people who ride ATVs and they ride responsibly,” Moore said. “We need to make sure we protect the public’s safety and recognize that we do have to do our part to make sure private property owners and business owners are able to enjoy their properties.”

Moore did say he is aware there are quite of few people from “out of town” coming to the area to ride their ATVs, as well as people who live in the county. He promised the city council he will work together with other government entities to come up with a plan that he will bring back to them.

“We will be acting fairly and assertively on this issue,” Moore said.

Noah said the sheriff’s office has been aware of the problem for some time, and not just in Rio Communities.

“I know exactly how you feel,” Noah told Ramsdale and Sublett. “I live out in the (unincorporated) county and I know it’s a problem.”

Noah said the sheriff’s department was recently awarded a grant from New Mexico Game and Fish to target off-road vehicles.

“Hopefully, with this grant, we’ll be able to help you guys out with manpower,” he said. “There have been issues in a few other places in the county. We’ll work with the city manager on specifics.”

Noah said the sheriff’s office has a policy in which deputies are not allowed to pursue off-road vehicles because of an increase in accidents and injuries.

“We had a pursuit a couple of years ago which resulted in a six-vehicle accident, and a deputy was out with injuries for a couple of months,” he said. 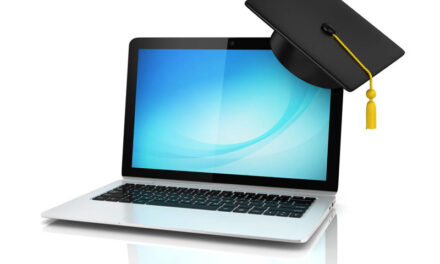 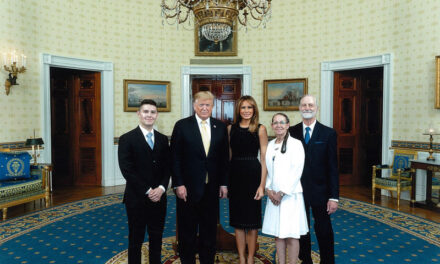