TOME—The name of the Los Lunas man killed during an officer-involved shooting last month as well as the name of the New Mexico State Police officer who shot him were released Monday, May 11, in a press release from state police.

Ruben Deleon was pronounced deceased on scene by the Office of Medical Investigator, and Alonzo Deleon was transported by ambulance to the University of New Mexico Hospital in Albuquerque.

On April 12, state police officers answered a VCSO request for assistance in the fatal stabbing of Raymond D. Hanley Jr., 28, of Los Lunas, in Tomé near Menard Road off of N.M. 47.

Just before 6 p.m., Gaytan was trying to locate a woman seen leaving the scene of the stabbing carrying a black backpack, walking south on N.M. 47.

While looking for her, Gaytan saw a dark grey passenger car driving erratically in the area, failing to stop at intersections. He attempted to pull the vehicle over, but the driver didn’t stop.

Gaytan pursued the car and it eventually crashed into a fence near Entrada Aragon Road, about a mile south of Menard Road near the Tomé Post Office.

According to the press release, Ruben and Alonzo began to yell at Gaytan as they walked toward him in a threatening and aggressive manner. Gaytan gave verbal commands to the men, which they both ignored.

Gaytan drew his department-issued Taser while continuing to give commands to Ruben and Alonzo. Both men continued to walk towards Gaytan, and the officer deployed his Taser, striking Ruben, which had no effect on him.

As Alonzo approached the officer, he reached into his pocket. Gaytan drew his gun and saw Alonzo pull an object out of his pants pocket. Alonzo tossed the object into a nearby arroyo.

Later in the investigation, NMSP dive team found two folding knives, which are believed to be the items Alonzo threw.

Alonzo continued to walk towards Gaytan and the officer retreated to the rear of his patrol car for safety. Gayton saw Alonzo stop and stand behind Ruben, the press release said, then Ruben got up from the ground and the two continued to advance towards Gaytan, clenching their fists, slapping their chests and yelling.

Gaytan continued to give commands to Ruben and Alonzo as they closed the distance. The two repeatedly lunged at the officer from the rear driver side of his patrol unit.

Gaytan fired his handgun towards both Ruben and Alonzo, striking Alonzo. He then fired again, at least once towards Ruben, who was charging at him, the press release stated.

Ruben fell to the ground next to Gaytan’s patrol unit. He handcuffed both Ruben and Alonzo and rendered aid until emergency medical services arrived.

After Alonzo was released from the hospital, he was booked into the Valencia County Detention Center. Alonzo Deleon is charged with possession of a controlled substance, assault upon a peace officer, resisting, evading or obstructing a peace officer and possession of drug paraphernalia.

Gaytan, who has been with the New Mexico State Police for nearly five years, was placed on standard administrative leave. He is currently stationed in Los Lunas. No officers were injured during the incident.

This case has been forwarded to the 13th Judicial District Attorney’s office for review.

VCSO Lt. Joseph Rowland said the brothers are suspects in the Hanley homicide, but Alonzo has not been charged in connection with the case at this time.

“We are working closely with the New Mexico State Police to process both scenes,” Rowland said. “Evidence is being evaluated by the lab and once we get results, they should be definitive, one way or the other. This is an ongoing investigation and we are investigating all leads.”

The woman VCSO was looking for the night of the stabbing was identified, located and questioned, the lieutenant said, but the department is not releasing her name at this time. 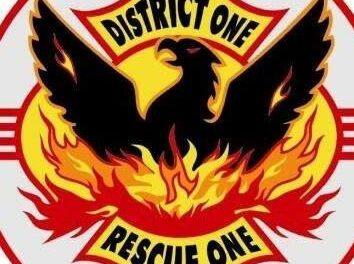 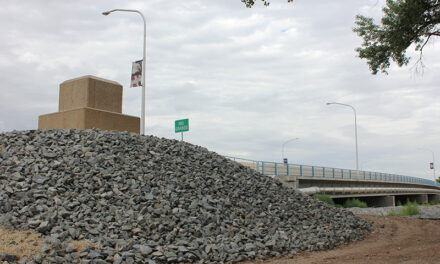 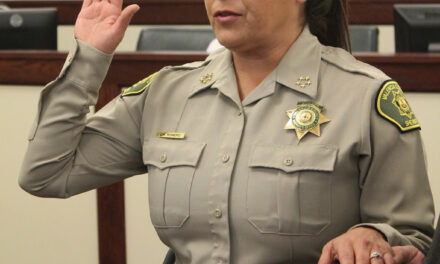 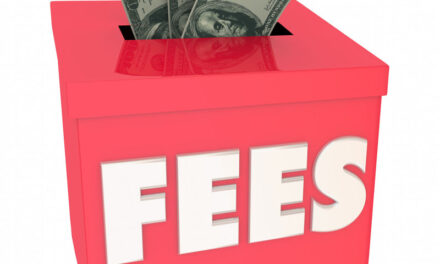