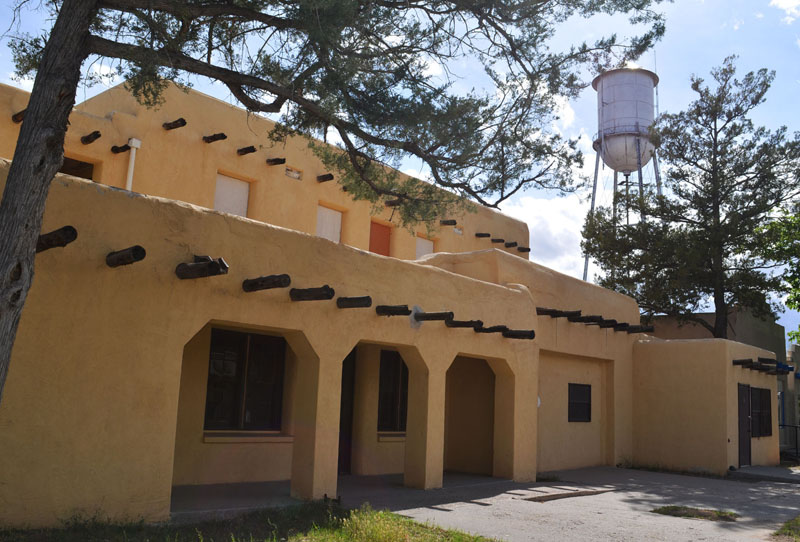 BELEN—For more than 80 years, the two-story, dust-colored adobe building on the corner of Becker Avenue and Fifth Street has stood as a reminder of what Belen once was.

Today, the old and unused Belen city hall is in need of more than a million dollars worth of repair and renovation. Some of the wood floors have been heavily damaged by prior roof leaks, one adobe wall has partially collapsed and the plumbing is in poor shape.

While the building has its faults, it also has a lot to offer — it’s charm and history.

On Friday, Feb. 15, city and state officials will go before the State Historic Preservation Office to ask that the structure be placed on the National Register of Historic Places. 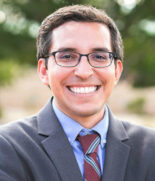 To be considered for the designation, the property must meet certain criteria, including the age of the building and it has to still look much like it did in the past. If placed on the registry, the city could apply for preservation incentives, including grants for planning and rehabilitation.

“We’ll be going in front of them to designate the old city hall as a historic structure,” said Belen Mayor Jerah Cordova. “We’ve worked a lot with New Mexico MainStreet and the SHPO to try to preserve the building because it has a lot of history.”

Belen’s old city hall, built in 1938 as a Works Progress Administration project, is known for its pueblo-revival style and open viga ceilings. It was home to city offices for many years before the city moved into its current location, the old First National Bank of Belen building on Main Street and Becker Avenue. The building was also used as a police and fire station and municipal courthouse.

The building has been at the top of history buff’s minds for a long time, and Cordova hopes that now is the time it will be recognized as a historic property.

Several years ago, when the city wanted to sell several properties on Aragon Road it had acquired when the railroad overpass was built, the state asked the city to apply for the historic designation. In turn, the city would use the money acquired from the sale of the properties for the restoration of old city hall.

“So far, we’ve sold one of three properties,” the mayor said. “The second one is close to selling. We’re thinking we can put about $55,000 in the bank for preservation efforts.”

Cordova is thankful to the state for putting all the paperwork together for the application. The city just has to be supportive of the effort, including being present at Friday’s meeting.

If the building is placed on the historic registry, the city can renovate the building any way it wants to, but they must get approval from SHPO beforehand, Cordova said. Regardless of the building’s historic status, the city is still respecting its historic integrity, the mayor said.

As for the future of the old Belen city hall, Cordova said the city is continuing working with the Belen MainStreet Partnership to preserve the building, and will now work with The Hub Community Theatre to create space for art and theater in the building.

“Several years ago, we designated that block — on both sides of Becker from Fifth to Sixth streets — as our arts district with the intent to bring in artists with studios and galleries, which would support the Belen Art League,” Cordova said. “We’re hoping that the old city hall can be an addition to the arts district by opening it up as an arts and culture center.”

Both Cordova and Danny Bernal, a member of the Belen MainStreet Partnership board of directors and founder and president of The Hub Community Theatre, hope to transform the building where theater and dance performances can be held, as well as other art exhibitions.

“I just want to clean (the building) up, make it look presentable,” Bernal said. “You look at it now, it looks messy. One of the windows is still missing.

“I would like to use it for performances,” he added. “We need to prepare it for some type of theater … where we could use a portion of the building.”

Cordova said the building currently has four functional spaces that could be used for performances and art exhibits.

The early cost estimate to get the building renovated and functional for such an endeavor, according to the mayor, is about $250,000. The complete project could cost the city about $1.2 million.

Whether or not the building is designated a historic place, Cordova said the city will continue with its plans to renovate and preserve the building.

In the past several years, the Belen MainStreet Partnership has been awarded grants totalling $45,000 from PNM to put a new roof on the building and for electrical upgrades. Another $6,000 grant was awarded by the New Mexico Resiliency Alliance for facade improvements. 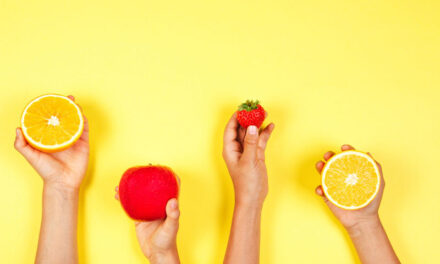