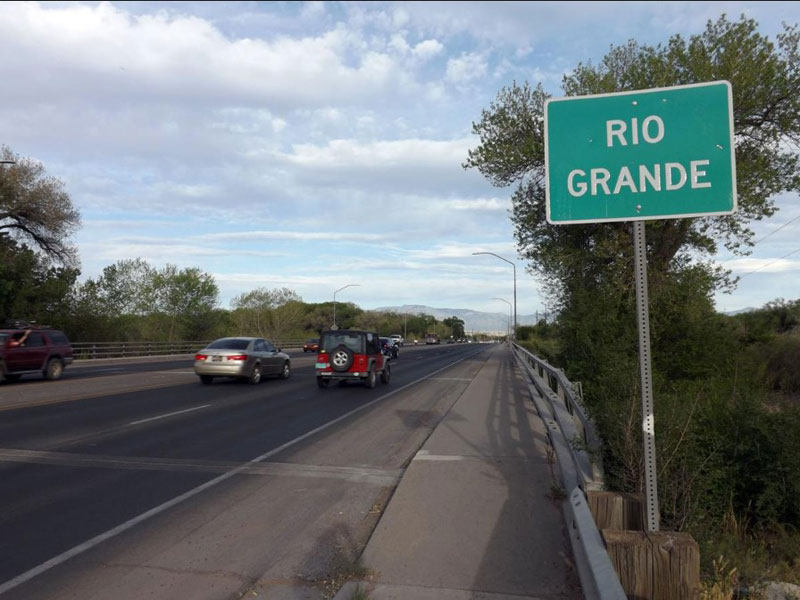 LOS LUNAS — Traffic was at a standstill Wednesday evening after a vehicle hit a pedestrian on Daniel D. Fernandez Veterans Memorial Bridge.

Police say Steven Griggs, 52, jaywalked across N.M. 6 over the river bridge in Los Lunas when he was struck by a vehicle heading west. An officer who witnessed the incident reported Griggs did not use the pedestrian crossing at the west side of the bridge.

“At this point, the driver of the vehicle is cooperating 100 percent, and doesn’t appear to be at fault in any way,” Los Lunas Police Chief Frank Lucero told the News-Bulletin.

Shortly after being loaded into a helicopter for medical transport, Griggs succumbed to his injuries.

Lucero said Griggs was known to be experiencing homelessness, and frequented the bosque area near the bridge. 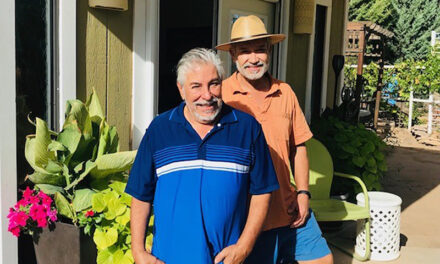 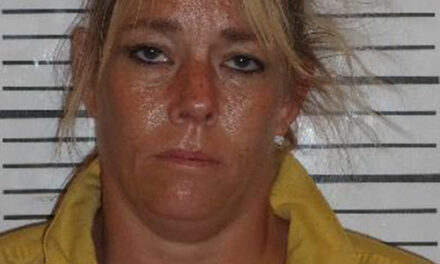