Prairie Dogs: Dolphins of the Land 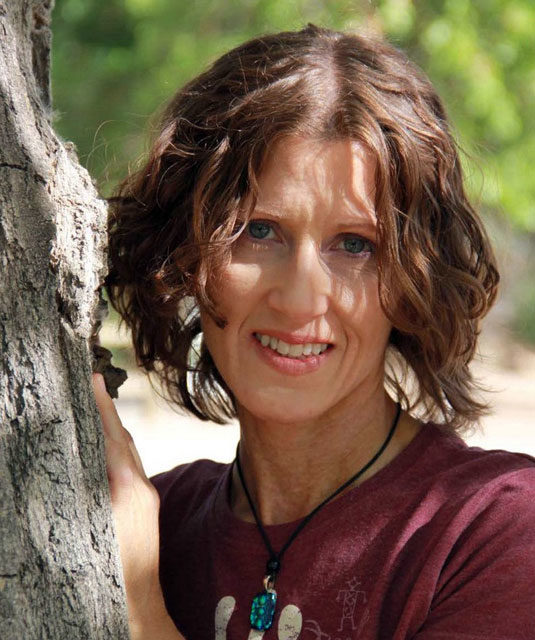 “…they are in shape like little woodchucks, and are the most noisy and inquisitive animals imaginable. They are never found singly, but always in towns of several hundred inhabitants; and these towns are found in all kinds of places where the country is flat and treeless.” ~ Theodore Roosevelt

Roosevelt and others traveling West in the early 1900s wrote about these little creatures whom French explorers in the mid 1700s called “petits chiens,” or “little dogs” because of their bark-like vocalizations.

In these prairie dog towns lived families, known as clans or “coteries,” typically consisting of one or more adult males, several females, and their pups. Early writers described them poetically, like George Wilkins Kendall who called them “a wild, frolicsome, madcap set of fellows.”

Indeed they are social creatures, who greet family members with hugs, sniffs and “kisses.” Contrary to negative propaganda, they do not over populate. Females go into estrus only one day a year, producing litters of three to eight pups, half of whom will not survive. Like many wild animals, if it’s a bad year and they’re struggling to survive, they may practice “population control” and slow down their breeding.

Their burrows are like tiny underground mansions, with separate rooms for nurseries, sleeping, toileting, storing food and even burying their dead. There are at least two entrances, and one primarily straight tunnel where the “lookout” tends his post, watching for predators or other dangers. If he spots danger he calls out the warning and the colony braces for response.

Ecologists call their vocalizations “chirking,” something between a bark and a chirp, and their language is extensive. During the 1990s, Dr. Constantine Slobodchikoff of Northern Arizona University studied their language, which is now thought to be the most sophisticated language of any animal ever studied, encompassing over 500 different “words.”

Researchers discovered they have different calls for hawks, humans, coyotes and domestic dogs; for how fast a predator is moving, and whether he is carrying a gun and even to differentiate between humans dressed in different colors.

Slobodchikoff said “if animals can think, if they have self-awareness, this raises an ethical question about what it is we are doing with animals and how we really should treat them.”

In the early days, prairie dog towns existed over thousands of square acres of grassland prairie from the northwest tip of Mexico straight up through Montana and the Dakotas and into Canada. As settlers and ranchers moved in desiring the land for their homesteads and grasses to feed their cattle, the eradication of the species began.

At the time, no one knew what an important role these “little dogs” were playing in the ecosystem of the prairie. As it was later discovered, prairie dogs are a “keystone” species, meaning that the impact they have on sustaining an ecosystem is far greater than even their own numbers.

Ecologists cite between 160 and 200 connections this little animal has with its environment, connections that impact soil quality, water retention, vegetation growth and the health and welfare of many other animals and insects.

In 2007, I volunteered with a prairie dog feeding program in Santa Fe. On Sunday evenings, I drove to a park off St. Francis Drive with four, five-gallon buckets filled with vegetables, grains and seeds. I rarely saw or heard the critters as I placed the offerings at the entrance of their burrows.

I guessed that my presence was not alarming, and that these intelligent little creatures had decided I was not a threat, which made me feel happy, humbled and welcomed.

Prairie dogs have not been as fortunate. In the days since the Western expansion, they’ve lost 95 percent of their habitats, and their populations have plummeted. Being a keystone species, all things connected to them have suffered as well.

Relocation programs through groups such as Prairie Dog Pals, People for Native Ecosystems, Prairie Dog Coalition out of Colorado and Defenders of Wildlife help to humanely trap and relocate threatened colonies of prairie dogs to areas where both they and the landscape benefit. Increasing human takeover of land and low numbers of volunteers make this process challenging, but not hopeless.

Although the huge prairie dog towns of the past no longer exist, sustaining and relocating small colonies benefits entire ecosystems around them. It’s a bittersweet and humbling fact that a little creature weighing only about three pounds can have such an important role to play in sustaining life here in the West. We need to respect that, and tread lightly.

Some parents shouldn’t be their children’s role models