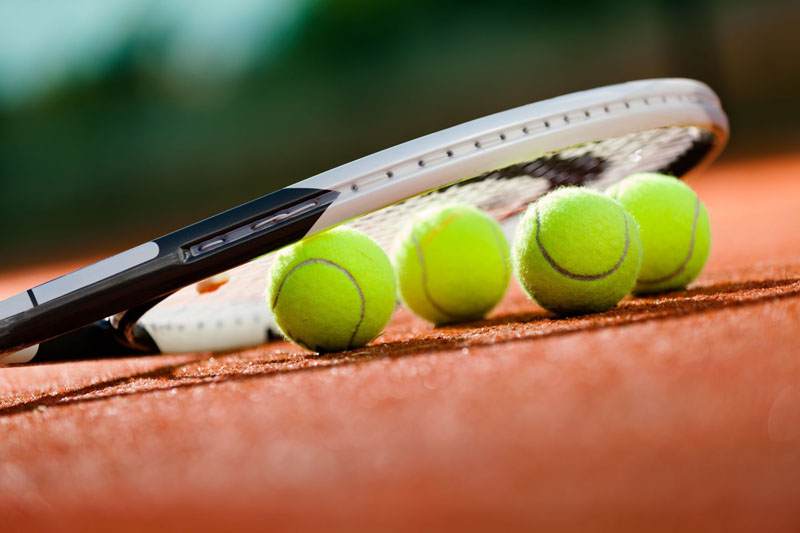 The Lady Jags’ next game will be on the road when they play Grants at 6 p.m., Thursday.

Los Lunas (15-7, 4-0) did not play over the last week. Their district rivalry game against Belen was postponed and not played until after the News-Bulletin deadline.

The Lady Eagles’ next game will be when they host St. Pius at 4 p.m., Thursday.

Belen (10-11, 2-2) breezed through Grants 22-4 last week. Their next game was scheduled against Los Lunas, but that game was postponed for Wednesday.

The Lady Eagles’ next game will be on the road as they face Valencia at 6 p.m., Friday.

Los Lunas will take on Gallup at 3 p.m., Monday.

Belen and Los Lunas participated in the Ruidoso Invite.

On the girls’ side, Belen placed sixth and Los Lunas placed eighth.

The Marilyn Sepulveda Meet of Champions, which hosts the best track and field athletes in the state, showcased a couple of Valencia County athletes.

Up next for all three squads is the Academy Invite in Albuquerque on Friday. 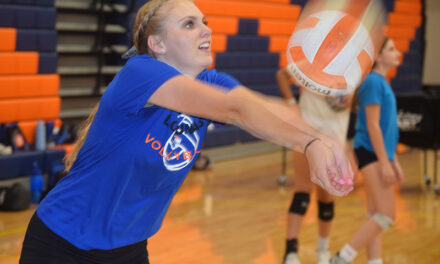