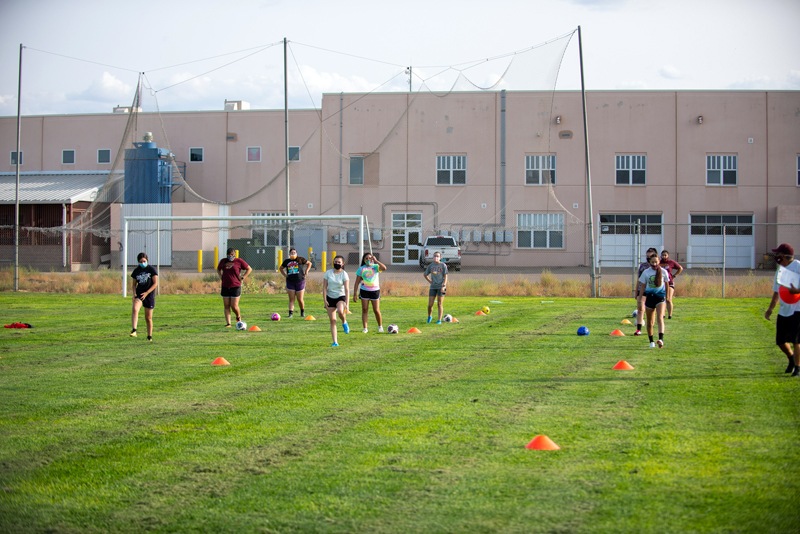 Despite the continuing uncertainty over whether the sports season will begin on Feb. 1, Valencia County athletes were able to return to the practice fields this week in order to prepare for their upcoming seasons.

A return to practice for athletes across the state was delayed until Monday, Jan. 18, by order of the governor in an attempt to avoid potential COVID-19 outbreaks following travel over winter break.

Officially a dead period, this meant that athletes and coaches weren’t allowed to meet face to face in order to practice, any work athletes did during that time had to be on their own, or in another informal setting.

Coaches and athletes are allowed to communicate virtually during dead periods, and much of the coaching and instruction over the last 10 months, since the spring season was initially put on pause last March, has been done that way.

Under the current health order, a return to practice does not mean that coaches can gather for traditional practices, but can gather as they did prior to Los Lunas Schools and Belen Consolidated Schools shutting down practices for the semester before the Thanksgiving holiday. Initially, that pause was supposed to be temporary, but in the end extended through the end of the semester.

All practices for the time being are to be held in 5-to-1 pods with masks on, and temperature checks for each athlete as they arrive for the day.

The New Mexico Activities Association’s offseason rules dictating what practices may look like as well as how many hours a week teams can practice also apply.

Los Lunas schools decided two weeks ago to allow practices to begin on Tuesday, Jan. 19, the first day with class back in session after the dead period ended, while Belen waited to make their decision hoping for new guidance from the state before ultimately deciding practices could resume the same day.

With football scheduled to start on Feb. 1, with games beginning two weeks later, the public health order would need to be radically modified in order for that to come to fruition, as currently, competition isn’t allowed at all, in addition to limits on practicing.

According to James Yodice of the Albuquerque Journal, football coaches across the state met with the NMAA on Tuesday, Jan. 19 to discuss plans in the event the green light isn’t given for a Feb. 1 start date.

What that would look like is unclear, but it appears the NMAA is budging off of their initial claims that Feb. 1 was the drop dead date for the season. 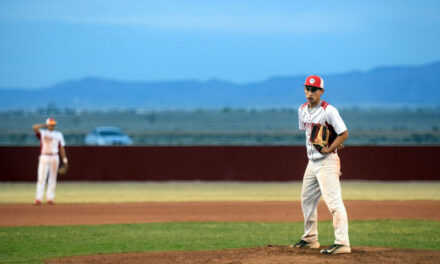