RIO COMMUNITIES — Being forced to use a single hauler for trash service isn’t sitting well with several Rio Communities residents, and they told the city council exactly how they felt.

The city is in the process of developing an ordinance which would call for mandatory trash pick up for residents and businesses in Rio Communities, as well has contracting with a single company to perform those services. The council approved the “publishing” of a second draft of the ordinance at Tuesday’s meeting, and will vote on whether to approve the ordinance at its June 25 meeting.

When the public had an opportunity to speak about the matter, the majority felt it was unnecessary and many thought having a single hauler was a “monopoly.”

Rio Communities resident Julius Updegraff said he moved here two years ago and has been satisfied with the company he’s had.

“When you have a monopoly, the prices will go up, and frankly, this is infringing on our right of choice,” Updegraff said. “I think the council can come up with a better way to make sure they’re disposing of their trash properly.”

Carolyn Updegraff, who said she worked for the Horizon Corporation for 14 years, said the issue of solid waste has always been difficult in Rio Communities.

“We should always be given a choice if we’re forced to have solid waste pick up,” she said. “I think it should be mandatory for everyone in the incorporated city to have trash pickup, but it shouldn’t be up to a commission who picks up our trash.”

Gary Nordell, who lives in the Chamesa subdivision, told the council there should be a provision in the ordinance for people like him — people who recycle most of their trash. He also said there should be provisions for people who own empty lots and buildings and for those who don’t produce enough to fill a trash container every week.

He also suggested when the contract is drawn up, the provider could give senior and veteran discounts.

Resident Janis Jacobs said she was “very disappointed” when she heard about the proposed ordinance, saying she believes choices are important.

Harlen Wolfe has lived in Rio Communities for 13 years and said he doesn’t think “a monopoly makes anyone happy.”

“I found someone (a trash hauler) I’ve had for the last 10 years, and they’re great,” Wolfe said. “What about the people who can’t afford a trash company, and they just take it to the dump? This is a matter of bigger government taking control. Don’t take it out on law-abiding citizens.”

Another resident, Rita Veix, told the council she’s had the same trash collector for the past 15 years.

“If you decide everyone has to have the same service, it should be voted on by the citizens. Let the people decide,” Veix said. “We have a lot of families with financial hardships, people who are using the foot pantries and the free store. Trash collection is the last thing on their minds.”

Lola Millhollin said she was very upset that the city would put a lien on her house if she didn’t pay for garbage collection.

“We take our garbage to the landfill,” Millhollin said. “Monopolies never work because someone is going to pay somewhere. There are many people who live here, and some people use garbage service, but me and my husband don’t.”

Tommy Westmoreland, who moved to Rio Communities in 2016 after moving from a Texas town where he was mayor, said when he was in office, he realized the multiple garbage trucks were causing an enormous amount of damage to the city’s roads.

“I’ve seen what the garbage trucks are doing, and the bids will be competitive,” Westmoreland said. “I wish you all would take that into consideration.”

Councilor Bill Brown said he understood from listening to the public, most were in favor of mandatory garbage pick up, but they didn’t want a single hauler.

“Those two are connected at the hip,” Brown said during the councilor comments portion of the meeting. “The problem we have as a city council, having multiple haulers is our roads are being torn up. So it’s very costly to all of us as taxpayers.”

Brown said the only way to break the multiplicity is to have a single hauler. The councilor explained that without a single hauler, the city would have no way of knowing who has trash pick up or not.

“We understand the choice is restrictive, and we take it very seriously,” he said. “It’s a necessity we have a single hauler so we know it’s being picked up and roads will be less damaged.

“The thing the public is not aware of is we go through request for proposals, with varying options,” he said. “The choice will be made to get the most service for least amount of dollars.”

Mayor Mark Gwinn said the planning and zoning commission has been working on the solid waste ordinance for about seven months, and had asked the residents to complete a survey regarding the issue.

“We’ve been diligently working on this, and once it passes, we still have to go through the RFP process,” the mayor said.”

The public will have another opportunity to speak to the council before it considers the ordinance. A public hearing will be on the agenda for the Tuesday, May 25, meeting. 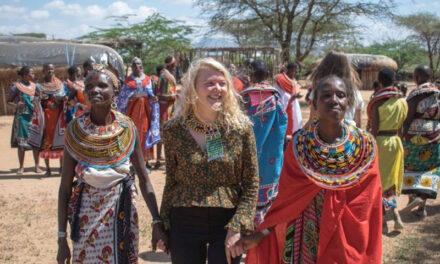 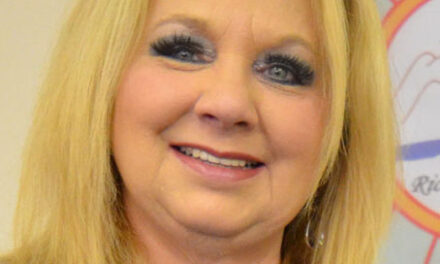 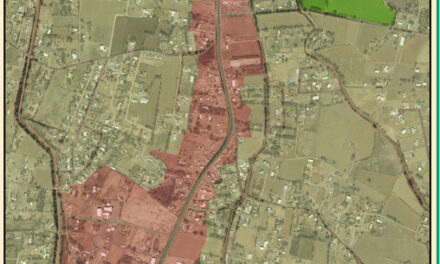