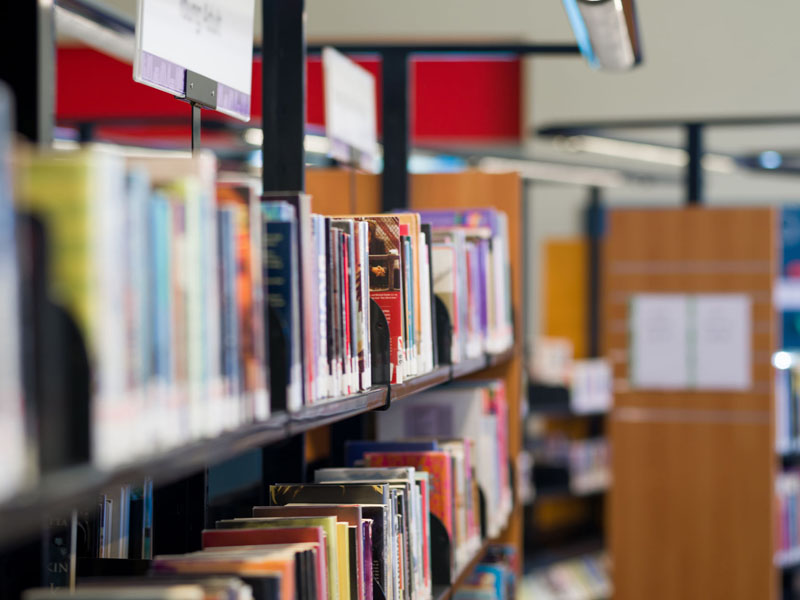 RIO COMMUNITIES — Seven years after incorporating into a new municipality, the city of Rio Communities is moving forward and establishing its own library and library board.

With a unanimous vote, the Rio Community City Council adopted a new ordinance that provides for the establishment of a public library and library board.

The council is asking for volunteers to serve on the board, which will appoint a director and find opportunities for fundraising.

“In order to for us to get funds, we must submit an annual report … and we can do that by July,” said Rio Communities Mayor Pro Tem Peggy Gutjahr.

She also said the city received a $50,000 Capital Outlay appropriation from the state Legislature last year to start a library, and might get another $10,000 this year.

According to the newly-adopted ordinance, the library board is “an administrative agency” of the city, and “shall act as an advisory and policy development capacity.”

The board will consist of at least five members, who “shall all be residents of the community served by said library.” The members of the board would be appointed by the mayor and approved by the council, and the terms of the members will be four years.

The library director would at first be a volunteer, and would be responsible for the operation of the library. 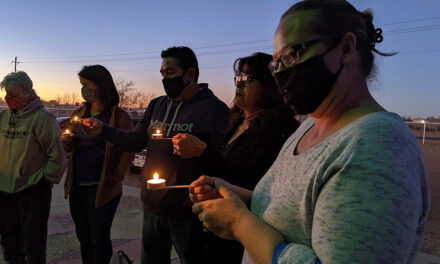 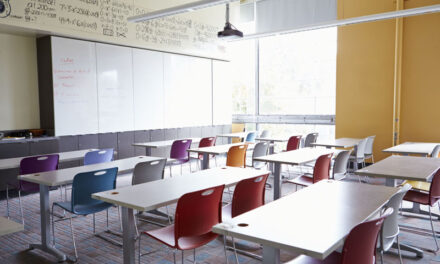