An attempt to possibly change the county’s historic overlay zone ordinance died last week due to the lack of a fifth commissioner.

Residents from the Tomé area asked the Valencia County commissioners to rescind the required percentage of landowners needed to file an application for a historic overlay zone, saying the current amount was overly burdensome.

“Section E requires at least 75 percent of land owners of the proposed (historic) district … which prevents us from applying for historic overlay status,” said Manessa Padilla.

Geri Rhodes said the group had made a “good faith effort” to get the 75 percent.

“We shrunk the boundaries … incurred the expense of mailing, went door to door, held a public meeting,” Rhodes said. “All this was time consuming and we were unable to get 75 percent response. Therefore, we conclude that it is not only unprecedented, but arbitrary and impossible to meet, and excludes us from the application process.”

Commissioner Charles Eaton, the sponsor of the agenda item, said the commission was only considering publishing notice to amend the ordinance, not making immediate changes to the law.

“This request is to address one specific amendment to the ordinance. I know Ms. Rhodes represents a particular area … but there has been some discussion that has come up in my commission district … where residents have expressed concern about the percentage,” Eaton said.

Eaton made a motion to publish the notice that the commission was considering changes to the overlay ordinance. Commissioner David Hyder made the second.

Commission Vice Chairman David Carlberg, who conducted the meeting in Chairman Jhonathan Aragon’s absence, asked if Rhodes and her group were asking the commission to rescind the entire 75 percent. Rhodes said it was.

That drew a chorus of “no, no, no, no,” from members of the audience.

When Carlberg called for the vote, the commission split 2-2, with Hyder and Eaton voting in favor of publication, and Saiz and Carlberg voting no.

Tomé resident Regina Chavez said she was 100 percent against an overlay.

“I would like to point out the petition was only distributed to a partial number of residents,” Chavez said. “Residents were excluded from the initial mailing because (the group) knew they were against it.”

In an interview last November, Andrea Padilla told the News-Bulletin the Tomé group ran short on postage to send out petitions, so decided to make sure land owners with unknown opinions got them before those who had already expressed opposition.

A proponent of the overlay, Rita Padilla-Gutierrez, told the commission 650 petitions were sent out, with 220 people responding in favor of the overlay and 33 opposed, resulting in a 39 percent response rate.

“We are just people trying to protect a historic area. We don’t want people dying on (N.M.) 47 of overdoses anymore,” she said. “The dollar store has brought in an awful mess — bike riders and thievery. We are a grass roots effort and for someone to attack us because we didn’t have money for postage … well …” 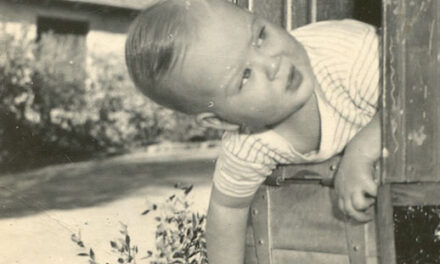 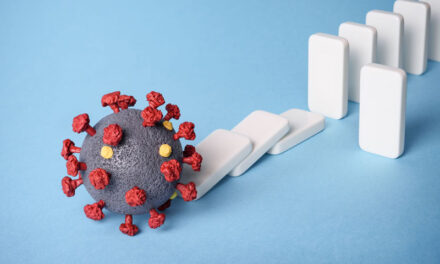