The Superbeast. The Land of Enchantment. Opposites really do attract.

Rob Zombie returned to the Convention Center in Albuquerque on March 11 and mesmerized fans with an all-out blitz of raw energy, heart-pounding pyrotechnics and hard-rock aggression.

On the heels of his “Night of Merry Mayhem” show with Ozzy Osbourne, which made a stop in Albuquerque late last year, Zombie brought his “Demon Speeding Tour” to the Duke City for a return engagement. Zombie has stated many times that Albuquerque is one of his favorite places to perform.

It was clear from the start that fans in attendance were anxious to see Zombie and his legendary stage show. There was no real energy among those who arrived early to see the opening acts, punk rockers The Damned and Sinnistar. The crowd was anxious for the main event.

However, once the lights went down to signal the start of the Zombie show, a loud roar of satisfaction echoed through the venue, followed by a surge of fans pushing toward the stage, trying desperately to get as close as possible. A young boy, no older than 9 years old, somehow made it to the front of the madness. Pinned against the wooden stage barrier, wild-eyed and arms raised, the boy yelled at the top of his lungs as the intro to the song “Demon Speeding” began playing. The curtain fell. Zombie, donning his trademark, undersized cowboy hat, complete with skull and crossbones, strutted toward the front of the stage and ripped the microphone out of its stand. It was show time!

The stage was the same as that Zombie used for the “Merry Mayhem” show. It was a brightly colored set, complete with flashing black lights, glowing skulls, gargoyle-like sculptures and other bizarre props. All of this was draped by two jumbo monitors that flashed scenes from classic horror films, animé, song lyrics and even a few scenes from the classic TV show “The Munsters.” Throughout the evening, go-go girls, 10-foot-tall, robot-like zombies and gargoyles performed alongside the band, bringing Zombie’s morbid, leathery lyrics to life.

Zombie performed classic hits like “Superbeast,” “Dragula” and “Living Dead Girl” in addition to newer songs like “Feel So Numb,” “Never Gonna Stop” and “Deadgirl Superstar” from his latest album, “The Sinister Urge.” Mixed in were cuts from his previous band, White Zombie. Most notable of these were the tracks that catapulted White Zombie into the mainstream, the legendary “Thunderkiss 65” and “More Human Than Human.”

The energy level was so high throughout the show that when the lights came on afterward, a haze of smoke filled the large room and the crowd seemed to let out a collective sigh. It was hard to tell if they wanted more or if they were just exhausted and wanted to go home. Whatever it was, they surely left the Convention Center satisfied.

Rob Zombie once again showed the charisma and showmanship that has made him an Albuquerque favorite. It is obvious that he truly appreciates the fans here, and hopefully that will translate to more energy-filled stops in the Duke City in the near future. 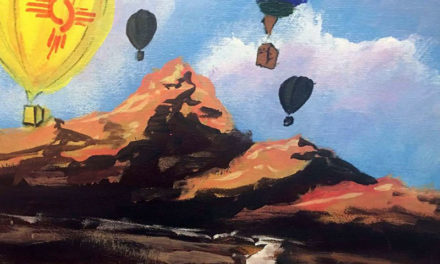 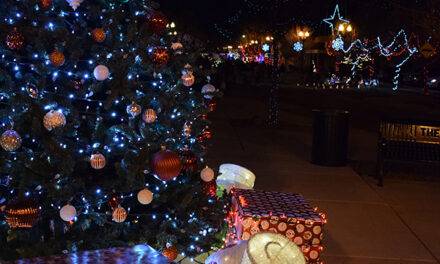