Home » Education » School year to be extended in Los Lunas, Belen and at School of Dreams Academy

School year to be extended in Los Lunas, Belen and at School of Dreams Academy 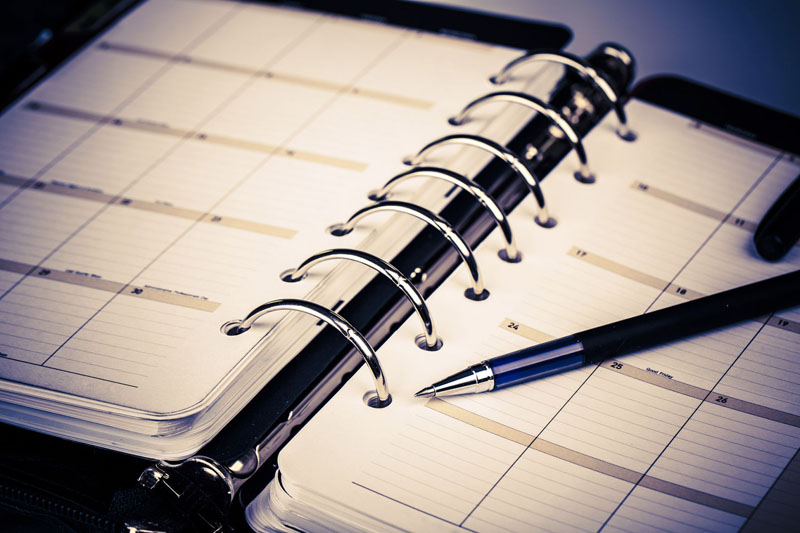 School districts across the state are taking advantage of additional state funding to increase the amount of time students spend in the classroom by 10 days.

The extended learning program supports additional days of classes and more teacher professional development. Districts could decide whether to participate in the program, which school sites wold be involved and how many students they could realistically serve.

Belen Consolidated Schools decided to use the 10 days as a kind of “jump start” program for its students, while Los Lunas Schools incorporated five additional days into its calendars, and School of Dreams Academy incorporated 10.

BCS students, in kindergarten through eighth grade, can take advantage of 10 extra days in the classroom from July 22-Aug. 2.

The district applied for and has received $261,000 from the state to pay teacher salaries for 520 students.

Initially, the state was going with an “all or nothing” approach to the program, Vallejos said, but eventually decided to let district officials decide how many of their schools would participate.

“I think this is looking towards the possibility of going to 190 day school years versus the current 180 days,” Vallejos said. “My expectation is this will be good for the students; the more time in the classroom the better.”

The $261,000 the district received will pay for the teachers who volunteer for the class time at their usual hourly rate.

If the district doesn’t hit the 520 student enrollment, the unused funds will be returned, Vallejos said.

Belen Schools also had additional criteria to meet to qualify for the funding, such as making the 10 days six-hour days and assuring that teachers will receive 80 hours of professional development within the 2019-20 school year.

Each school site offering the program has been communicating with parents, Vallejos said, and getting students enrolled for the extra days.

“We need a minimum of 15 students per class to fund the salary. We had quite a number of teachers interested,” the superintendent said.

One aspect of the extended learning program Vallejos is looking forward to is the ability for the sixth-grade students going to middle school to become familiar with the campus and some of the teachers in advance.

“This will give them time to know the campus, get acclimated,” she said. “For all the students, this will get them back into school mode, help them ease back in.”

Vallejos noted that typically, after the Fourth of July holiday, attendance at the Belen High School pool and natatorium dropped off.

“I think by that time of the summer, kids are looking for something else to do,” she said.

The 10 days of classes are optional for students, the superintendent said, and the official first day of class is Wednesday, Aug. 14.

“There may be students who spend the summer out of the state with another parent or vacations are already planned,” she said. “We don’t want this to be a burden to our families.”

Annette Torrez, the district’s finance director, said the budget for the upcoming school year was balanced and has been submitted to the state.

The district will receive $34,304,067 from the state, of which nearly 90 percent goes to salaries and benefits, Torrez said.

The budget includes the 6 percent across-the-board raise for teachers, as well as the new teacher level increases.

Also built into the budget is the new $9 an hour minimum wage rate, which will go into effect in January, midway through the district’s fiscal year.

Los Lunas Schools is extending its 2019-20 school year for students by five days as part of the extended learning program.

Los Lunas Schools Chief Financial Officer Claire Cieremans said the Los Lunas Board of Education chose to integrate the extra days within the school calendar in a way it believes will cause the least disruption possible throughout the year.

“We decided early on in the process that if we were going to try and make this work that we were going to do it for all sites so that everybody was on the same schedule,” Cieremans said. “We have a lot of families that have kids at different schools, so we just decided to apply for it district-wide.

“We have a motto, ‘All Means All,’ so we decided if we were going to do this, we’re going to make it work for everybody.”

The first day of school will be Monday, Aug. 12, which will give an extra day at the beginning of the year, along with making fall break only one day, returning to school on Oct. 14 rather than having the day off.

Students will return from winter break on Monday, Jan. 6, instead of the traditional Tuesday, and April break will be one day instead of two, with students coming back to school on April 13.

The last day of school will be Friday, May 22, and parent-teacher conferences will be for two days instead of three.

Students will make up a half day in October and a half day in January, and teachers will have four full days of professional development instead of eight half days.

“There was a lot of changes in a very short amount of time that we had to work within in order to get our board to approve and then meet our budget deadline …,” Cieremans said. “We’ve tried to be as transparent as possible; that way people know when the first day is for teachers, the first day for students.”

The new school year budget was submitted with changes that include the mandated minimum 6 percent raise in salary for teachers and a 6 percent increase for all other staff.

The extended learning program stipulates that there must be a 190 day calendar for staff, with 80 hours of professional development. Staff members will be paid the daily rate times eight additional days for the program.

In addition, Cieremans said the previous K-3 Plus program will be extended into K-5 Plus to allow for more learning time to a wider range of students.

The budget also allotted funds for transportation and competition fees for after school programs as well as extracurricular programs such as band, ROTC and agriculture sciences.

The School of Dreams Academy has decided to incorporate the 10 additional days into its calendar, SODA Superintendent Mike Ogas told the charter school’s governing board earlier this month.

“The staff will be back on July 29. We’ll still have a week off in November for Thanksgiving and we are able to end on May 28,” Ogas said. “We took advantage of the extended time but it’s not overkill. We had a lot of teacher input.”

The budget for SODA next year will also include funding for bilingual and dual language programs, Ogas said. The salary schedule approved by the board includes the six percent increase as well as the new level amounts.

“The state gave us more money, there was a net increase in SEG, but benefits are about 12 percent,” he said.

The SODA budget also includes $485,000 in capital outlay for technology and infrastructure improvements. 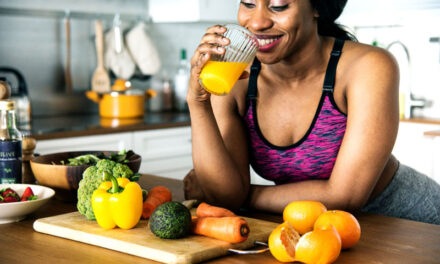 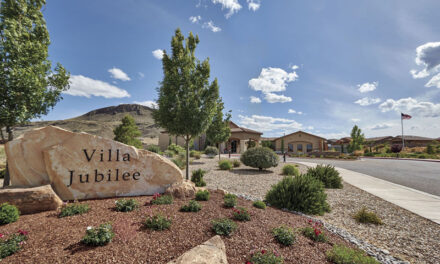