Sen. Greg Baca (R-29) said nearly $2 million dollars should help stop water rushing into Belen like it did in 2018, when Valencia County had its worst flooding in more than 30 years.

Baca said he and other legislators are dedicating $1.7 million in public money to be invested in flood control projects to mitigate future problems. He said the money will go to the construction of two retention ponds on the west side of Belen to solve the ongoing flooding issues the county has faced.

“Solving this critical issue is a priority to me. I don’t want officials to ever have to declare a flooding disaster in Belen again. This funding should certainly help our community and I am pleased there are finally public tax dollars available to be invested in the retention ponds,” Baca said in a recent press release.

When there are heavy thunderstorms, water cascades down Belen’s West Mesa over the irrigation canals, breaching those canals. It floods homes and businesses causing extensive damage.

Baca said he expects the funding to be signed into law. 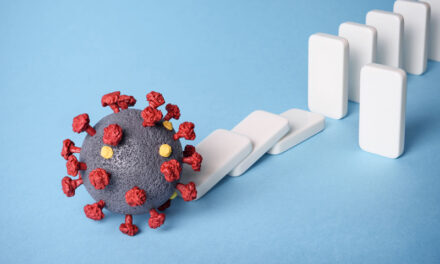 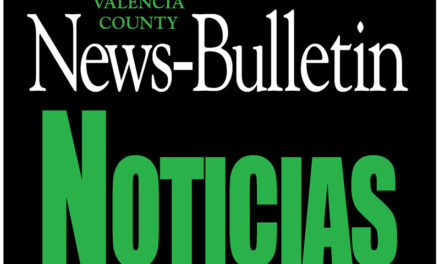