State Rep. Kandy Cordova (D-Dist. 7) was guaranteed a free ticket back to Santa Fe Tuesday when no on efrom either party filed to run against her.

Joining Cordova in having a sure thing when no one turned up in the county clerk’s office Tuesday to run against them were County Assessor Beverly Dominguez-Gonzales and Magistrates Tody Perea in Division I and Danny Hawkes in Division II. All are Democrats.

Tuesday was the day on which candidates had to sign up for the June 4 primary elections to see who the parties would field for the general election on Nov. 5.

The candidates for State Represen-tative in District 8 won’t have to worry about a primary election, but will go on to face off in the November general election when incumbent Democrat Fred Luna will face Republican Jackie Farnsworth, a former Belen Board of Education member. It’ll be a rematch from two years ago, when they were also the candidates from their parties.

The longest slate of candidates was in the race for county sheriff. While Richard F. Perea and Rafael Villa will compete for the Republican nomination, the Democratic field includes Julian Cordova, Larry Garcia, Gary Hall and Julian Torrez. Most are or have been police officers.

The field is also crowded in the two county commission races.

District 3 voters will have a chance to cast ballots in the Democratic primary for incumbent Helen Baca, Chris A. Martinez or Paul E. Trujillo. In the Republican race, they’ll chose between Joan M. Artiaga and Alberto Carrillo.

In the District III race for Magistrate, incumbent Republican John “Buddy” Sanchez will face off against Democrat Juan Julian, currently the county sheriff, in the November election.

The race for probate judge also drew many candidates. While Richard Garcia was the sole Republican in the race, four Democrats will be running in the primary. They are Reyna Carrejo, George Garcia, Ana Pope and Marilyn M. Silva.

At 5 p.m. on Tuesday, County Clerk Tina Gallegos held a drawing to determine the order in which the names will be listed on the ballot. 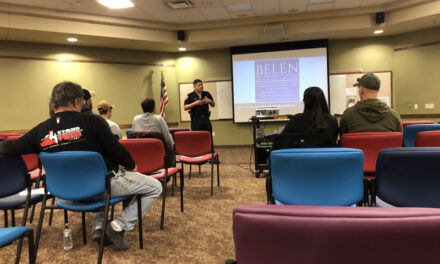 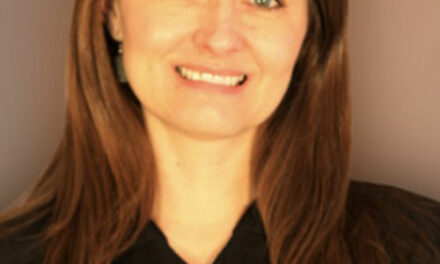