“She had a tremendous year for a sophomore,” Lady Tiger head coach Glenn Trujillo said of Perea, the Lady Tigers’ designated hitter. “She hit about .450, had 29 RBIs and two home runs. She pretty much led the district, as far as batting average and slugging percentage. I’m glad to have her two more years.”

Giron was the Lady Tigers’ third baseman. McIntosh played center field. Herrera was Los Lunas’ starting pitcher for all but a handful of games this year.

Trujillo said having four players earn all-district honors was a sign the program was moving in the right direction.

The Lady Tigers, who won two games last season, finished with a 6-16 overall record this year, 2-10 in district play. 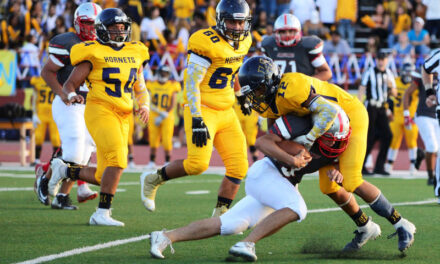 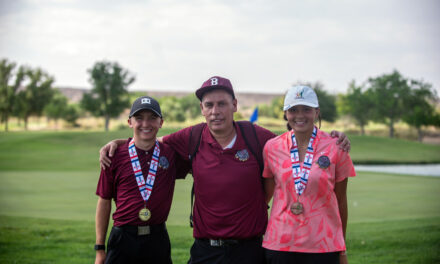 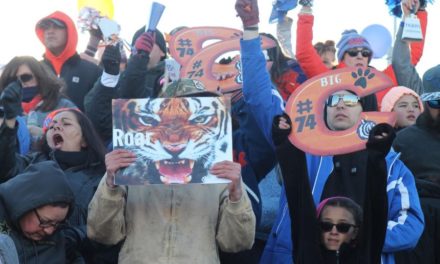