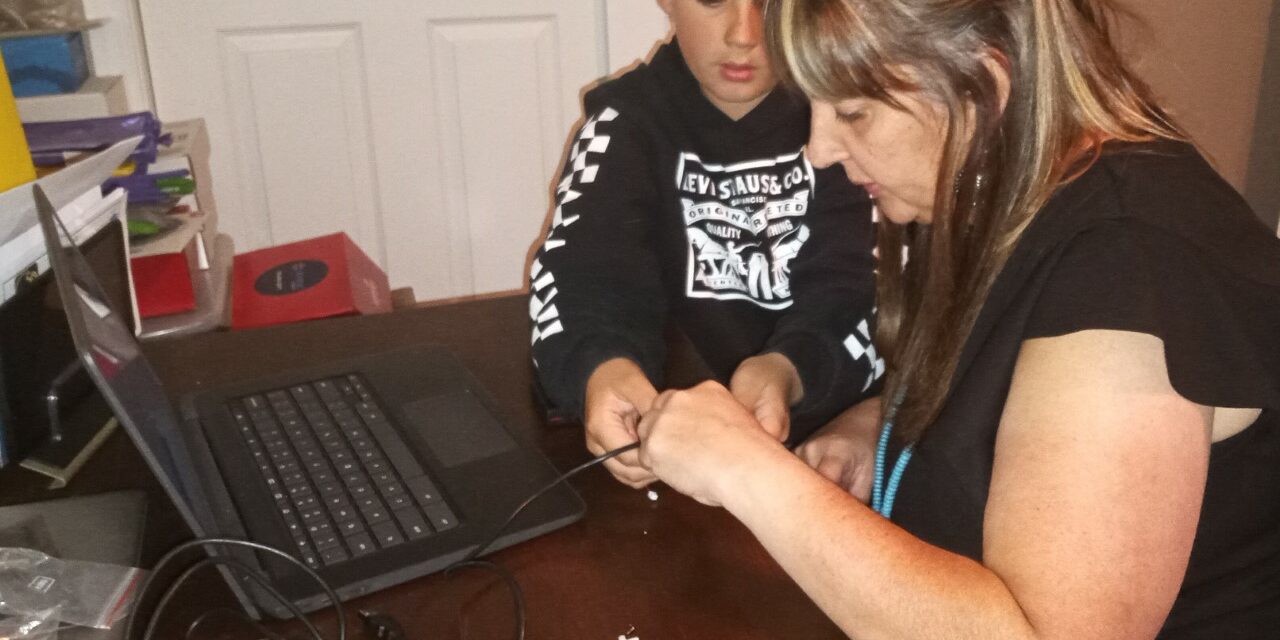 LOS LUNAS — Jennifer Nilvo, a STEM educator at School of Dreams Academy, was recognized by several organizations for her work with students as well as building up SODA’s STEM lab through several Meta (formerly Facebook) community action grants.

“I know it’s a recognition, but I do the things that I do more for our kids and their future as problem solvers and game changes,” Nilvo said. “As much as I appreciate the award, I just drive on … It’s nice to be recognized and the students are there with me when they hear that their teacher won something besides them.”

Nilvo said while the awards recognize the work she is putting in the program, her focus remains on creating the same opportunities for students that were available to her when she was in school. 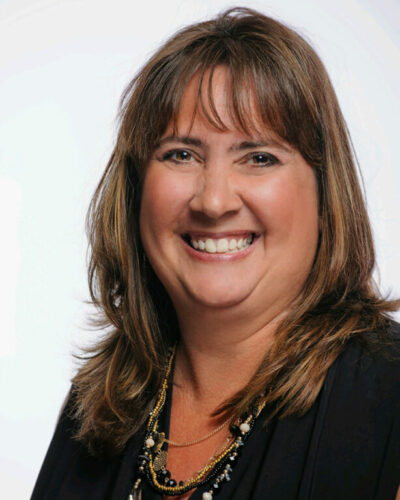 The Junior Science and Humanities Symposium recognized Nilvo as its 2021 STEM Research Teacher of Excellence during the last national conference.

In March, she was also recognized with the Mauro4Micro Teacher Award at the Central New Mexico STEM Research Challenge hosted in Albuquerque.

While she spends most of the day teaching in her third-grade class at SODA, Nilvo used time before school, after school and lunch to mentor fourth through 12th grade STEM students and to build up the STEM research lab she championed at the charter school.

Last year, she received a $40,000 grant from Facebook to start the lab, the first of its kind in the county. This year, she received another $26,200 to purchase several 3-D printers, a CNC plasma machine so students can custom cut parts for engineering and robotics projects, as well as mini computer boards, which can help students learn to code.

She said this year’s grant focuses on building up the engineering component of the lab after teachers who taught robotics made an appeal to Nilvo for the need for these resources.

“It’s more about, for me, now that I don’t have to worry about the paperwork side,” Nilvo said now the lab is up and running, “it’s really about making as many connections as I can for the kids, and bringing as much as I can.”

She said her previous connections with The University of New Mexico and other STEM connections she has made throughout the years has helped bring more experiences to students.

She recently took a group of students to the UNM campus to conduct three days of research in a genetics and neuroscience research lab with Ivy league professors. There they looked at a special type of fruit fly to learn more about autism and other neurologically atypical patterns.

She focuses on helping students gain opportunities, such as internships and apprenticeships. Nilvo has even helped a 14-year-old student be published in a peer-reviewed academic journal, an honor usually reserved for PhD students and other high-level scholars.

“To be able to put that on your college application, when you apply, not a lot of people can say that,” Nilvo said. “Those are things, when the kids are wanting to do that, I can be that person — their champion and their mentor, because I’ve been through it.”

Previous to her last 19 years in teaching — the last six teaching at SODA — Nilvo worked as a biochemist in the health care field for nearly a decade after long hours persuaded her to pursue a career in education.

A year and a half after beginning the program, she earned a master’s degree in education from the University of Phoenix, officially beginning her teaching career.

“I enjoy teaching; I enjoy working with the kids,” she said. “Over the years, as I have become more of a seasoned and veteran teacher, you realize the importance of the things you are doing.”

Although she created the lab at SODA, she welcomes students from all over the county to use the facility and is willing to mentor any student who is receptive.

“It doesn’t matter if they don’t go to my school. I am here as their mentor in Valencia County. Feel free to reach out to me here at the school,” Nilvo said. “They can come to work with us here at the labs and do things with the kids, it’s not just for SODA students. I live here in the county, so I want to make an impact with any of the kids that live here.” 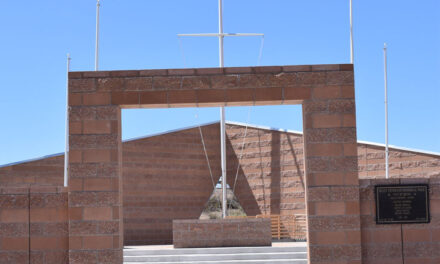 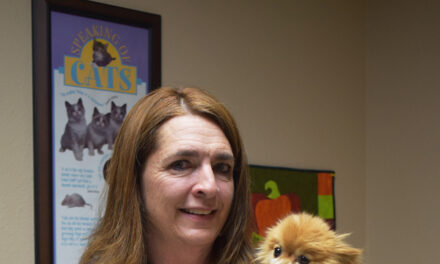 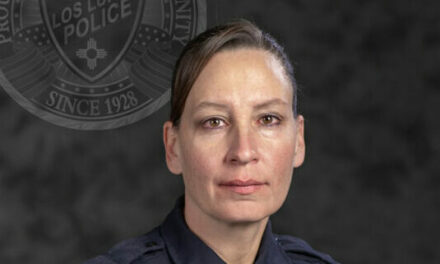