Home » News » Some local public meetings are being streamed online

Some local public meetings are being streamed online 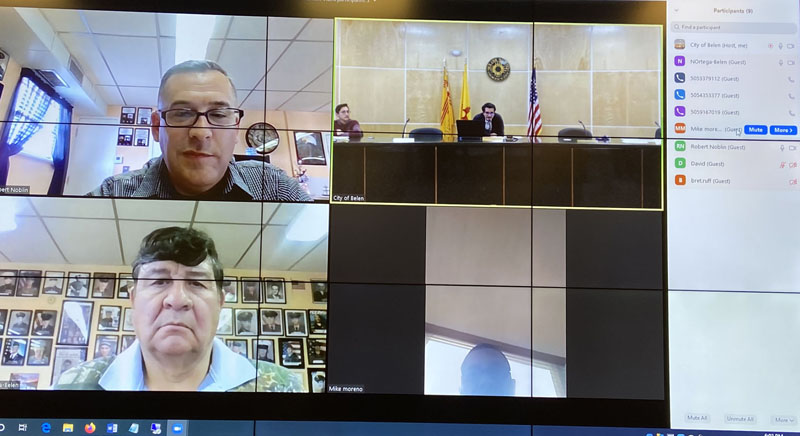 Life in the age of the COVID-19 pandemic has caused much of everyday life to migrate online to maintain physical distancing guidelines, and that includes government meetings.

In light of that, the New Mexico Attorney General’s Office has recommended public bodies cancel or reschedule meetings whenever possible and go with a virtual option only as a matter of last resort during this public health emergency.

If a public body must address time-sensitive business, it may proceed if the notice of meeting contains detailed information about how members of the public can attend and listen to the meeting via telephone, live stream or other similar technologies, according to the AG’s office.

The next city of Belen council meeting will be at 6 p.m., Monday, April 20, and will be broadcast on the city’s Facebook page, City of Belen, said Mayor Jerah Cordova.

The meeting was also broadcast via Facebook Live, which the city has done since last year.

Cordova said the council would continue with this meeting format through at least the end of the month, when the governor’s newest executive order is set to end.

The mayor said the city had no restrictions on in-person, public participation in the meetings.

“If a member of the public wants to come, they are welcome to come (to City Hall) and sit and listen at an appropriate social distance,” he said. “We are trying to do the essential items only.”

The governing body for the village of Bosque Farms will most likely all be in attendance at the next meeting, 5:45 p.m., Thursday, April 16, said Clerk/Administrator Gayle Jones.

“We have an executive session and I’m not sure if we can do that in an online format,” Jones said. “The council is also going to consider the appointment of a councilor to replace Mayor (Russ) Walkup, as well as selecting a mayor pro tem.”

Jones said the meeting would be limited to the governing body. Members of the public can watch the meeting on the village’s Facebook page, Village of Bosque Farms.

The Los Lunas Village Council will have its next meeting at 6 p.m., Thursday, April 9, via a program called Webex.

Mayor Charles Griego said the administration was finalizing the logistics for residents with standing in a couple of public hearings on the agenda to be able to participate.

“Planning and zoning did a meeting last week this way and it went well,” Griego said.

Those wanting to watch the meeting can go to loslunasnm.gov/meeting and they will be prompted to download the Webex software.

The mayor said all members of the governing body would be participating using the video conference program, either from separate offices at Village Hall or from home.

“If somebody wants to come in to Village Hall for the meeting they can, but we are discouraging it at this time,” he said.

The next town of Peralta council meeting will be broadcast via Facebook Live on its page, The Town of Peralta.

Mayor Bryan Olguin said the council is not allowing people into the meeting and keeping attendance to only five people.

Olguin said if any residents have questions about the meeting or town operations, they can call Town Hall at 869-2050.

“We also have residents helping senior citizens with shopping and other needs,” Olguin said. “If anyone needs help, they can call us and get that information.” 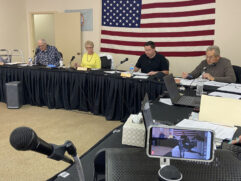 Members of the Rio Communities City Council met last week in person, but the public was asked to join in through Facebook Live.
Clara Garcia | News-Bulletin photo

Mayor Pro Tem Peggy Gutjahr said the council is sticking with the guidance from the AG’s office and eliminating unnecessary business from its meeting agendas.

Public comments can be sent via email to angie.womack@co.valencia.nm.us by 4 p.m., April 15. The comments must contain the author’s name and physical address.

The next Belen Board of Education meeting will be at 5 p.m., Tuesday, April 14, and can be viewed on the district’s Facebook page, Belen Consolidated Schools.

The next Los Lunas Board of Education meeting will be at 6 p.m., Tuesday, April 21.

The SODA Governing Council will meet at 7 p.m., Tuesday, April 14. It will be held using Zoom and a link to the meeting will be posted on the SODA website, sodacharter.net and it’s Facebook page, School of Dreams Academy (S.O.D.A.).

The AG’s guidelines for virtual meetings states at the start of a meeting, the chairperson should announce the names of members participating remotely.

Members of the public should be afforded remote access, via live stream or other similar technology, if possible, or by call-in number for listening by phone.

The chairperson should suspend discussion if the audio or video is interrupted.

All votes of the public body must be by roll call vote. 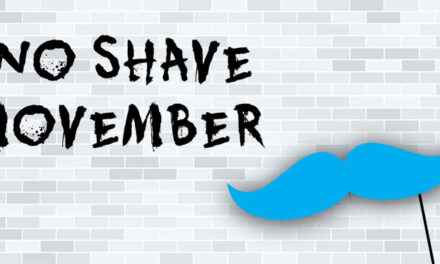