This fascinating book takes on the subject of “recovered memory” and the complex legal and psychological implications affecting not only one family in California’s Napa Valley, but also the entire judicial system.

Author Moira Johnston traces the story of hard-working Gary Ramona, a sales executive who helped turn the Mondavi wine label into one of the most celebrated in this country. Along the way, he racked up earnings that went into the millions, took his family on trips throughout the world and bought them a lifestyle that would be the envy of just about anyone.

He worked long hours and perhaps didn’t spend enough time with his family, and he and his beautiful trophy-wife, Stephanie, had little inclination for communication either between themselves or with their children. Looking back, Stephanie says she couldn’t remember a substantive conversation she ever had with her children beyond talking about schedules and clothes.

But daughter Holly develops bulimia, that vile binge and purge eating disorder, and seeks help from a Los Angeles psychologist who gives her a dose of “truth serum,” which triggers a series of “memories” that suddenly make her believe she was the target of lifelong incestuous attacks by her father.

That drug has been found ineffective, unreliable. Are the “memories” Holly delivers up real or were they somehow planted in her mind through broad hints by her therapist? Johnston leads the reader in painstaking detail through the legal battles that go back and forth between father and daughter and in the divorce court as Stephanie sides with her daughter and leaves her husband — something she’d been trying to do for years.

Perhaps there’s a mite too much detail here, with Johnston going over details again and again. There’s way too much about the Mondavis. We really don’t care about their family disputes for control over the winery — that’s not what this non-fiction volume is supposed to be about.

Gary Ramona is the first person ever to successfully sue a hospital and therapists for damages when he himself wasn’t the patient, setting legal precedent. The courtroom fighting — complete with profiles of each of the attorneys, exploring how they felt about testimony and even one another — is presented in excruciating detail. This book could easily have been cut by 100 or 200 pages and still provided the information in a cohesive and interesting way.

In the end, the jury finds for Gary Ramona, but Johnston doesn’t truly make the case strongly enough about whether she believes recovered memories can really exist, instead just laying out what happened and letting the reader come to his or her own conclusions.

It tells a little about other cases and details the founding of a false-memory society by other families who have been torn apart by so-called recovered memory. It also tells a lot about the too-easy-to-set-yourself-up-as-an-expert laws for therapists in California. One can only hope that has since changed.

It also becomes clear that families need to talk to one another; in this case, daughter Holly and father Gary are kept so far apart there is never any attempt to breach the gap. Couldn’t therapy for the entire family have been a better and more healing outcome than spending millions of dollars on legal fees?

The reader can’t help but believe that the alleged attacks never took place. Medical experts saw no signs. Not enough emphasis is placed on the fact that Holly’s mother set such store on looks that it would have been impossible for a daughter to live up to her standards. Taping pictures of models on a girl’s bathroom mirror and then being surprised when an eating disorder develops is ridiculous. But that is what her mother did.

In the end, this is the same sad story, illustrating the fact that money can’t buy happiness. It’s a tale that makes you realize how important communication is to any relationship. And it makes you shake your head about the whole California lifestyle and its emphasis on beauty and money. 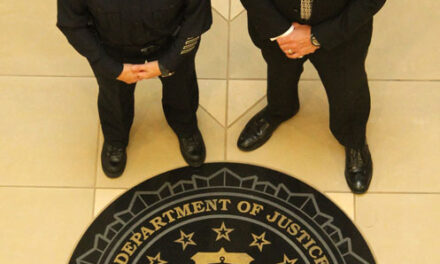 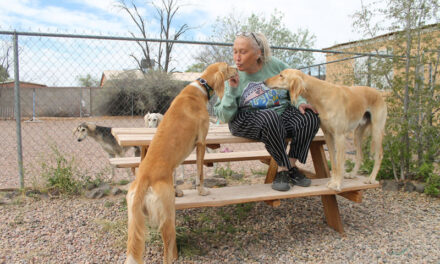 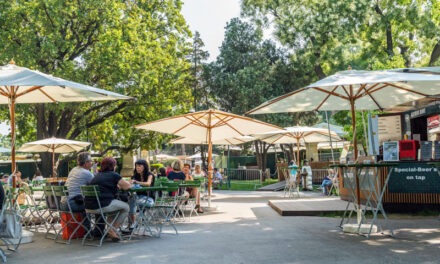 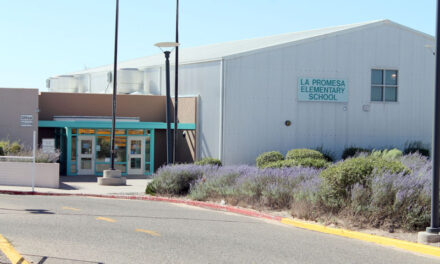