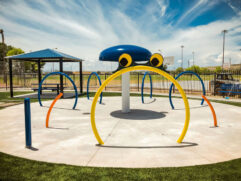 Los Lunas Parks and Recreation Director Jason Duran said while most people are still wanting a swimming pool to open in the village, the splash pad is to provide water play until a survey can be conducted about where the best place to build an aquatic center would be.
Anna Padilla | News-Bulletin photos

LOS LUNAS — Los Lunas Parks and Recreation director Jason Duran said the splash pad construction will be completed in the next few weeks, however, it won’t be open to the public due to the governor’s current health orders.

The usage rules haven’t been set yet but the plan is to have the park open to the public most of the time, with the exceptions of times reserved for the village’s summer recreation program.

The splash pad, which is for water play, is being built at Daniel Fernandez Memorial Park, where the basketball courts were originally located on the north side of the recreation center building, near the tennis courts.

The basketball courts were moved further west in the park. 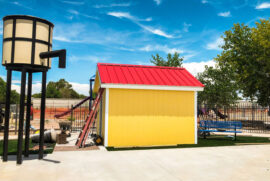 While the opening of the splash pad has been delayed due to COVID-19, when it does, it will be free and for all ages and compliant with the ADA.

The facility will be the size of the basketball court, and will include various ground sprays, play features and a water bucket. Duran said the water that will be used at the splash pad will be recycled.

The splash pad project is funded by the capital outlay money allocated during the 2019 legislative session for improvements to the park. 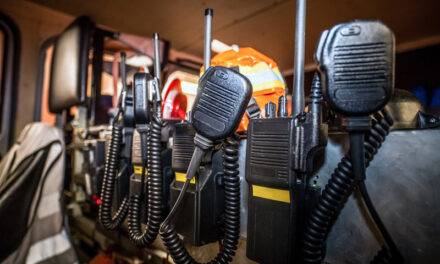 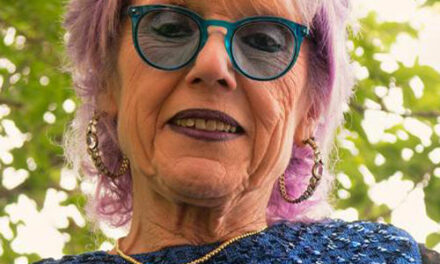