The Los Lunas Stingrays improved right up to the final day, and one swimmer even broke a meet record, as the youth swim season came to an end at the Sundance Aquatic Swimming Championships on Sunday.

At Coronado Pool at Kirtland Air Force Base in Albuquerque, Tyler Farmer, who said he only swims to stay in shape, broke the meet record in the 100-yard freestyle. The old record was 50.06 seconds; Farmer touched the wall in 49.56, half a second faster than the record.

“There was a guy that I swim high school with there swimming for another team,” said Farmer, who swims at St. Pius X in Albuquerque. “He’s pretty fast, so I just tried to keep up with him.”

Farmer and his Sartan teammate won their relay event at the state high school meet earlier this year, and Farmer also took third and fifth in the 1500. The 16-year-old Los Lunas resident said he really wasn’t trying to break any records.

Farmer also won the 50-yard freestyle at the meet.

As a team, the Stingrays finished ninth overall among 16 teams, three places better than their finish last year.

Helping the Stingrays were several 11- and 12-year-old boys — Zach Lovato, Julio Sampaio, Zach Chavez and Joseph Viviani — who took second in their medley relay. The group would have added more points to the team total, but was disqualified in the freestyle relay because one swimmer left the block too early.

“They would have won anyway,” said coach Teresa Juarez. “They beat the other teams by two seconds.”

Juarez sees this year’s performance by the 11- and 12-year-old boys as a positive sign for the future of Stingrays swimming.

“It’s really good that they did this well,” Juarez said. “Next year, they’ll move up to the 13-14 age division and they’ll have Chris Ellis on their team again, which will really make them tough.”

Also adding some points in the 11- and 12-year-old division was Cami Williams, who shaved four seconds off her 100 individual medley time to finish third. She also finished seventh in the 100 free.

“That was really exciting,” Juarez said. “She swam really well on Sunday.” 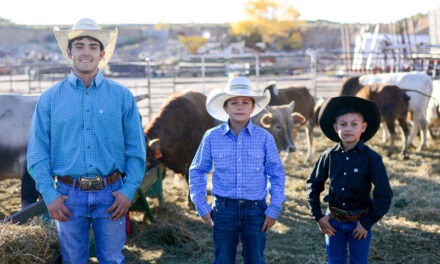 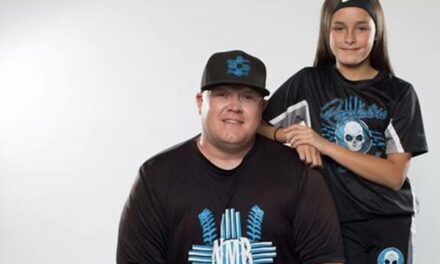