Strzyzewski to wed Parnall in Roswell

The engagement and upcoming wedding of Marta Strzyzewski and Bertrand R. Parnall has been announced.

She is Miss New Mexico 2001, completing her reign on June 8, and is employed by Sandia National Laboratories.

Her fiance is the son of Theodore and Kathryn Parnall of Albuquerque.

He graduated from Albuquerque High School in 1988 and attended La Sorbonne and Rice University, where he earned a bachelor’s degree in history and French in 1993.

He earned a juris doctorate from the University of New Mexico School of Law in 1997.

He is employed as an assistant district attorney in the 13th Judicial District Attorney’s office in Los Lunas.

A June 29 wedding is planned at the New Mexico Military Institute Chapel . 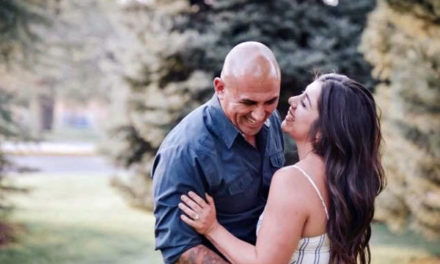 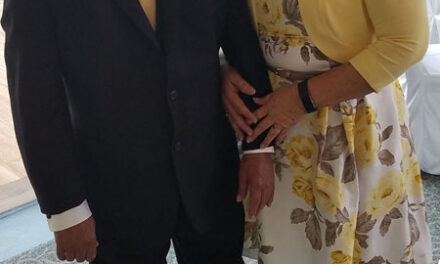