BELEN—About 20 people were present outside of the Belen Consolidated Schools administration building on Tuesday as part of a protest against the district’s target dates for re-entry to hybrid learning.

The delayed re-entry plan wipes out the fall sports season for student-athletes at Belen High School.

Cameron Goeldner | News-Bulletin photo
About 20 people were present outside of the Belen Consolidated Schools administration building on Tuesday as part of a protest against the district’s target dates for re-entry to hybrid learning.

The rally was organized by James Lucero, the parent of football player Christopher Lucero and a member of the football booster club, through a Facebook post he made the previous Monday.

The group brought signs and stood on the sidewalk outside the building on Main Street as passing cars slowed to read them, with some honking in support.

In addition to organizing the rally, Lucero also spoke during the open forum portion of the Belen Board of Education’s meeting, which coincided with the rally.

His goal in organizing the protest, he said, was to open up a discussion about the re-entry dates and see if there is a way for the district to open the door to fall sports.

“I never thought Belen would cancel sports,” Lucero said. “My first inkling something was wrong was last Wednesday when my son went to football practice and he came home and said, ‘Dad, fall sports are done.’

“I knew I needed to organize something with the school board meeting on Tuesday. We are going to speak out and let the administration know we aren’t OK with this.”

During the board meeting, Lucero said he understands the lack of a fall season was due to the schedule set by the New Mexico Activities Association and the district’s target date of March 22 for secondary students to return to hybrid learning.

“Why not start with elementary (students) instead of waiting until after spring break? Rio Rancho has a plan to have seniors in hybrid and they can play fall sports,” he said.

Officially, the fall sports season began on Monday, Feb. 22, with the first competitions for volleyball and cross country scheduled for Saturday, Feb. 27.

The soccer season is scheduled to begin on Monday, March 1, with the first competitions for football and soccer scheduled for Saturday, March 6.

Belen Superintendent Lawrence Sanchez plans to schedule a meeting with Lucero and other concerned parents, and said he was glad they showed up.

“I appreciate that we have parents who are advocating for their children,” Sanchez said. “To me, that is the No. 1 one job of a parent. For us as educators, it’s not personal — for them it is. I’m happy they’re coming out tonight.”

Among those in attendance were seniors Elizabeth Jones and Dekoda Sparks, who are both cheerleaders for the Eagles, while Sparks also plays soccer and runs track.

The two said they wanted to attend the rally to show they were willing to do whatever it might take to get some sense of normalcy to finish out their high school years.

“We’ve lost out on everything; we haven’t had prom, no homecoming week. Now we have the opportunity to do something and we want to take it,” Jones said.

Both said they were concerned about the possibility of losing out on graduation as well, and hoped they would have the chance to graduate on the football field as every class except for last year had done.

“We were hopeful and it was a let down every time we didn’t get to go back. Everything keeps changing and it’s been really difficult for us,” Sparks said. 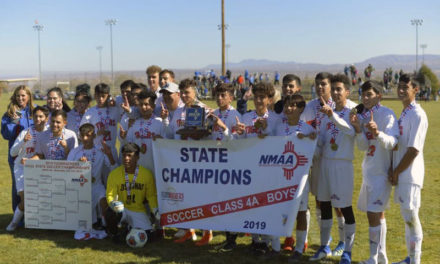 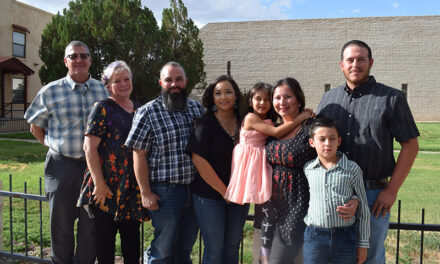 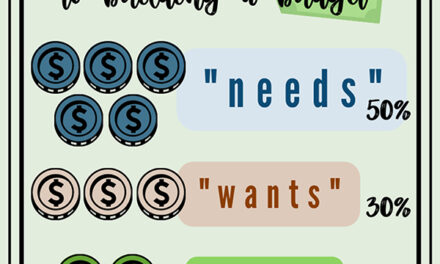