Home » Education » Technology camps held at UNM-Valencia thanks to Facebook 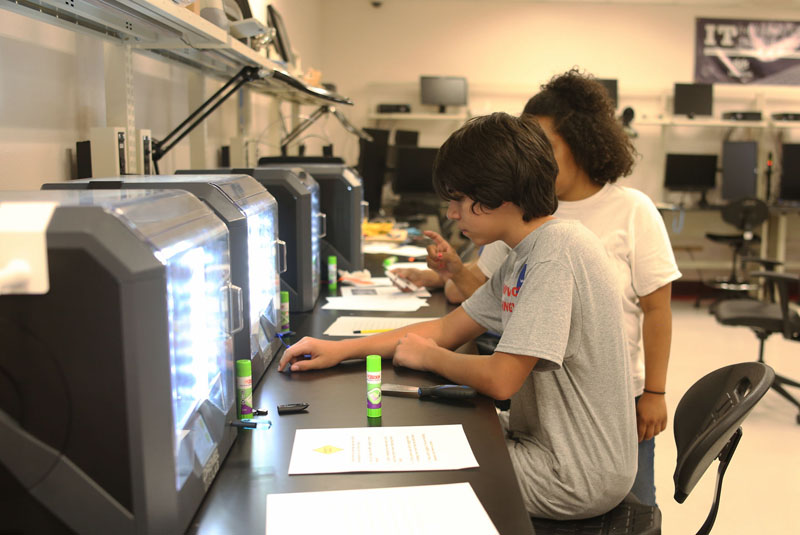 TOME—Special technology camps came to The University of New Mexico-Valencia campus for the summer.

Earlier this year, the local community college received $13,299 for the summer technology camps from a 2019 Facebook Community Action Grant.

Dean Laura Musselwhite was thankful to Facebook for the opportunity these camps provided to the students.

“I think it’s great exposing the youth of the community to these interesting technical ideas …” Musselwhite said. “We’re hopeful that it will spark some sort of interest in the students for future education or even a career.”

These camps were targeted at middle and high school-aged students, though there was one workshop specifically for adults. The five camps explored different aspects of technology, such as coding, cyber security and 3D printing.

School of Dreams Academy senior Sebastian Sanze said he participated in the camp because he wanted to learn about 3-D printing.

“I don’t own a 3D printer and I saw some friends make cool things with one, so I wanted a chance to learn about it myself,” Sanze said.

Alex Sanchez was the instructor of the 3D modeling camp. He said what the students are learning in the camps can help prepare them for a future in engineering.

“3D printing is used in every industry. You can’t name a field that it’s not used in. Chefs use it, fashion designers; it’s used in aero space … Any engineering field for sure is going to be using 3D printing to prototype. So what they’ve learned is an essential skill if they were to go into any field like that,” Sanchez said.

Five different camps were held throughout the months of June and July.

Each camp had a 20 maximum participant limit and three of the five camps were filled to capacity.

“The students have had a great time.” Musselwhite said. “The teachers have been very engaged with the students, and I think the students are very satisfied with what they’re learning.” 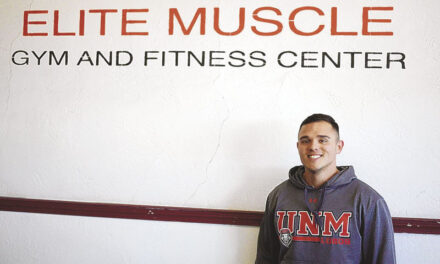 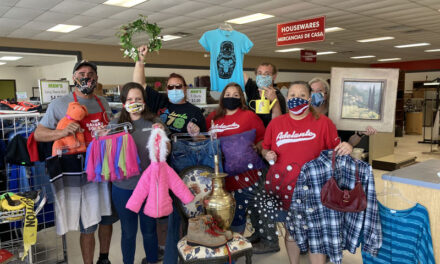 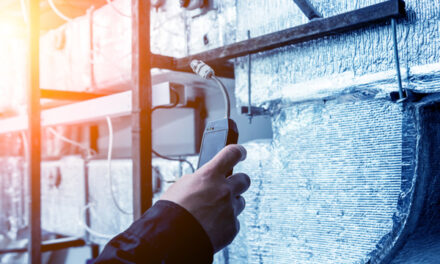