Thousands of dollars worth of damage occurred last weekend during what police are calling a “vandalism rampage” as a truck was burned, tires were slashed and windshields were shattered in Belen.

Three teenage boys have been charged in connection with the vandalism. Belen Police Chief Paul Skotchdopole said Sean Moore, 17, Kevin DeMasters, 14, and Rudy Sisneros, 14, all of Belen, were arrested Tuesday on a number of charges.

The three boys are accused of vandalizing about 13 vehicles and 20 stop signs late Friday night and early Saturday morning. Police started receiving reports from residents after about midnight Friday complaining their property had been damaged.

“The reports just started filtering in,” Skotchdopole said. “There were reports of tires being slashed and windshields broken and vehicles that were smashed.”

As police started to hear about the rash of vandalism, Officer Victor Castillo spotted a vehicle which matched a description victims had been calling in. Castillo reportedly started to pursue the vehicle, but discontinued the chase after a few minutes.

Skotchdopole said the vandalism reports continued to roll in when Castillo again spotted the vehicle at about 2:20 a.m. This time, the officer continued his pursuit through town, including residential neighborhoods.

“The officer chased the vehicle up Aragon to the frontage road,” the police chief said. “They went south on the frontage road until they got to Sosimo Padilla, where they drove up to the mesa.”

Castillo reportedly lost sight of the vehicle around the area of the Alexander Municipal Airport, Skotchdopole said. He also said a resident who lives on the mesa contacted police the next day reporting she had seen three juveniles in that area.

On Monday morning, police impounded a vehicle, a late ’70s model Ford flatbed truck which had reportedly been abandoned on the west mesa. Police identified the boys after learning the truck was registered to Moore’s parents.

Moore was questioned by Lt. Detective Larry Gallegos Monday afternoon and was released. After further investigation, all three teenagers were picked up at Belen High School on Tuesday morning and taken to the police station where they were questioned.

Skotchdopole said detectives advised the juvenile probation office of the arrests and it, in turn, authorized officers to detain the teenagers. A juvenile court judge will determine whether they will stay in custody.

Moore, DeMasters and Sisneros are all facing charges of arson, conspiracy to commit arson and 13 separate counts of felony criminal damage to property. DeMasters, who is being charged as the driver of the vehicle, is also facing two counts of eluding officers and other traffic violations.

Skotchdopole says the teenagers are charged with arson because police believe they set on fire a disabled truck parked at the baseball fields on Sosimo Padilla Boulevard early Satur-day morning. The police chief said one of the vehicles which was vandalized was that of Fire Chief Wayne Gallegos.

“Wayne said he woke up Saturday morning and saw three kids running from his (city-owned) Suburban,” Skotchdopole said. “When he went outside, he found that his windshield was broken.”

The police chief said he estimates the total amount of damage to be in the tens of thousands of dollars.

“This was just total random acts of vandalism,” he said. “I’m just glad … that we can give some kind of closure to the victims. I hope this sends a message that we’re dedicated to finding the people who are out there committing these crimes.”

The police chief said he credits good police work for solving this case.

Skotchdopole asked anyone else who suffered from vandalism over the weekend but hasn’t yet reported it to call the Belen Police Department at 864-6288. 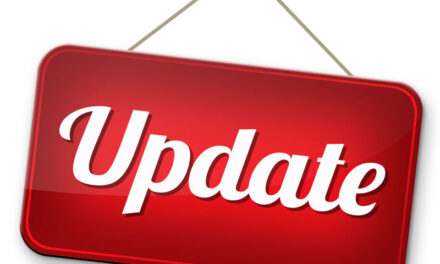 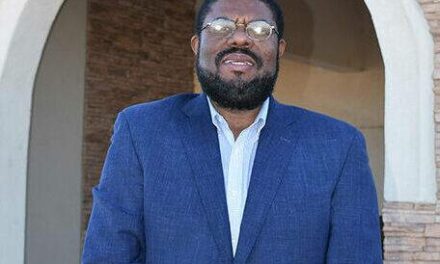