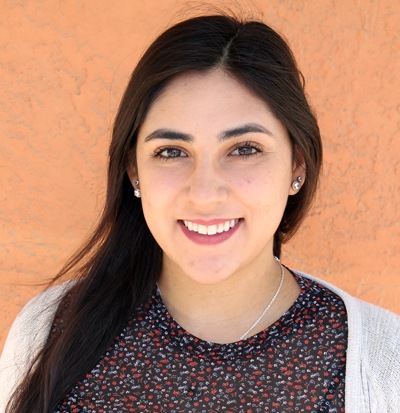 During my freshman year of college at the University of New Mexico, I did not have a car, so one of my good friends would often give me rides down I-25 to my hometown of Las Cruces on her way to visit her parents.

On one of these rides, the sun had already set and all we could see was the glow of the moon reflecting on the golden hills near Elephant Butte. That’s when she turned to me and said, “Have you heard the story of the Toy Box Killer?” “Uhhhh, no …”

I think my mind actually exploded with unexplained fascination as she detailed the story of David Parker Ray, one of the United States’ most notorious serial killers, who called Truth or Consequences, N.M., home.

For those of you who don’t know David Parker Ray, he was accused of sexually assaulting, torturing and killing up to 60 women in his “toy box” — a soundproofed torture chamber where some of his victims were held for months at a time. The women he didn’t kill, he would drug with barbiturates to cause a form of amnesia so they wouldn’t remember their time in his toy box.

Although accused of dozens of murders of New Mexico women, no bodies were found, leading investigators to believe that the bodies of the women he murdered were dumped into Elephant Butte lake, where he worked at the time.

The story was graphic and horrific, but I was hooked and my (albeit minor by some standards) obsession with true crime began.

During the subsequent trips down south, she would tell me stories about many prolific serial killers from the Nightcrawler Richard Ramirez, to the Zodiac Killer, to Ted Bundy, to Charles Manson, all the while My Chemical Romance played quietly on the car speakers. It’s a whole mood, I know.

In the years since then, I (and everyone else) have begun listening to a myriad of true crime podcasts — Crime Junkie, Morbid, And That’s Why We Drink, My Favorite Murder (the OG) — and rapidly devouring any true crime documentary that Netflix releases.

What makes this genre so appealing? Why is the collective so obsessed with true crime?

The actual, chemical psychology behind it is a question I am not qualified to answer; however, to me learning about these crimes, mysteries and the people behind them feels intriguing — almost like an escape from my personal reality.

Maybe it just makes our blood pump just enough without causing nightmares. Maybe its the mystery that encapsulates us, turning us into private investigators. Maybe its the storytelling. Maybe its just entertaining.

It seems others are in agreement with the sheer number of true crime related content that has exploded in the past five years. Even, Saturday Night Live parodied the phenomenon last season with its song “Murder Show.”

No matter what your feelings behind the genre are, I and many others will continue to be intrigued by the likes of Ed Kemper, Son of Sam and other serial killers.

And as our true crime queens Karen and Georgia always say, “Stay Sexy and Don’t Get Murdered.” 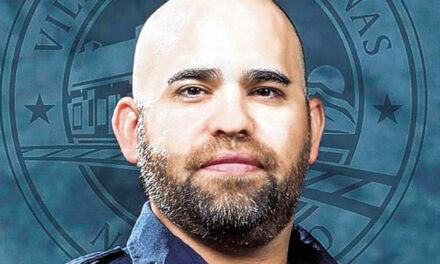 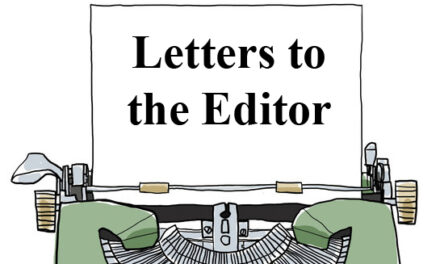