Home » Opinion » People & Places: This T-shirt is more than just a piece of clothing

People & Places: This T-shirt is more than just a piece of clothing

Recently, I ordered a T-shirt. It’s not something that normally would be notable, let alone worth writing a column about, but this one is a little different.

As those who follow me on social media are surely aware, I’m pretty active on Twitter and I have been for a long time. Most of my time spent on Twitter is talking about or making fun of the Colorado Rockies. 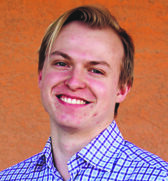 Unfortunately, I’ve been a fan of the Rockies since I was little, which has led to only a few bright moments, most recently the wild card win over the Cubs in 2018, but that isn’t the point of this story.

What it has brought me is countless friendships and a little community of people who will not only listen to my jokes about the team but sometimes they even laugh a little bit.

In March, the Athletic published an investigative piece about what a disaster the organization is. Among the information disclosed in the article was a tidbit about how, after furloughing the majority of their staff at the beginning of the pandemic, the Rockies refused to bring any of those people back when the season finally got underway last summer and, instead, decided to make everyone who had kept their jobs pull double duty.

One of the examples of this was an unnamed person in the analytics department who was forced to moonlight as a clubhouse attendant, washing uniforms and getting things ready for the teams to play.

Ryan Blume, a long-time member of the Rockies Twitter community, seized the opportunity to create a graphic in the style of the stadium which read, “Department of Analytics and Laundry.”

Everyone, myself included, got a great laugh out of it and Tyler Maun, another member of the community, asked if he could turn it into a shirt. As Tyler finished the design, he sent it to Blume to see, but Blume never responded.

What followed was a shock to everyone. On Friday, March 26, his wife posted a devastating update. The day after he had created the design, Ryan passed away suddenly and unexpectedly, leaving behind his wife and two young children.

As a result, Tyler pivoted from Blumber’s request of one XL shirt as payment for using the design, to donating the money made from the shirt to the Blume family to help them through this time. The community rallied behind it, and Tyler told me last week he had sold more than 250 of them to help out the Blume family. It was heartwarming seeing the way everyone came together around a guy we had interacted with on the internet.

In the first week, the shirt raised more than $3,000 and that number has continued to climb and will continue to climb. The shirt is sold out, but every subsequent restock will continue to raise money for the family.

“Over the last several years, ‘Blumer’ had become a beloved member of the Rockies Twitter community,” Tyler wrote on the card which accompanied each shirt. “His passing has left a terribly unexpected and painful hole in that colorful world. We miss him.”

I think that puts it better than I could. The silver lining in all of this has been seeing the way everyone has rallied around his family to ensure they don’t have to worry about money for a little while.

It has served as another reminder that with as much negativity as the internet can provide, and there is certainly is plenty of that, we have moments like this one which remind us of the good it can do. 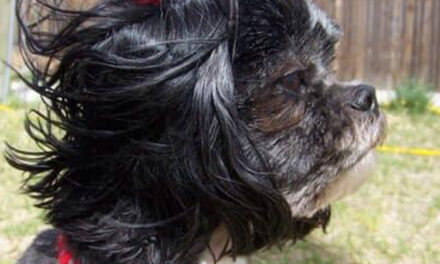 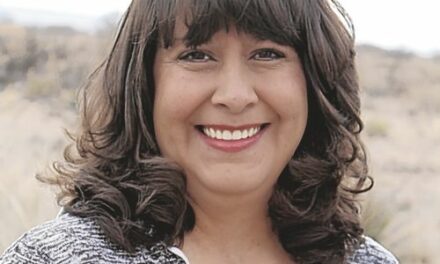