During the investigation, state police officers learned several stolen motor vehicles were seen entering and leaving a residence located at 37 Carmel Road in the community of Monterey Park, a community on the eastern side of the county in an unincorporated area.

Officers recovered three stolen motor vehicles near the area of the residence.

Three of those stolen motor vehicles were recovered by officers after they were found abandoned.

Two other stolen motor vehicles were recovered after they were both involved in separate vehicle pursuits with officers.

On Friday, Aug. 14, NMSP arrested Johnny Lopez, 32, of Los Lunas, after he was involved in one of those pursuits.

Lopez and Jaramillo were both charged with possession of a stolen motor vehicle and aggravated fleeing a law enforcement officer, both fourth degree felonies.

On Sunday, Aug. 23, state police arrested Celso Molina-Cornelio, 39, of Los Lunas, without incident after officers obtained and executed a search warrant for his residence at 37 Carmel Road.

During the search, officers located a stolen motor vehicle on his property.

The stolen motor vehicle was missing the engine and transmission and had been taken apart into seven different pieces.

Lopez, Jaramillo and Molina-Cornelio were all transported and booked into the Valencia County Detention Center in Los Lunas. 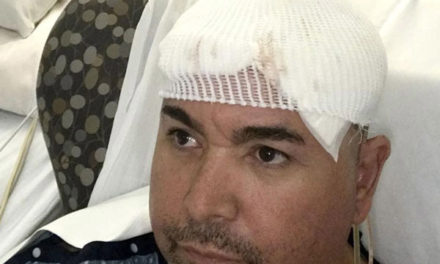 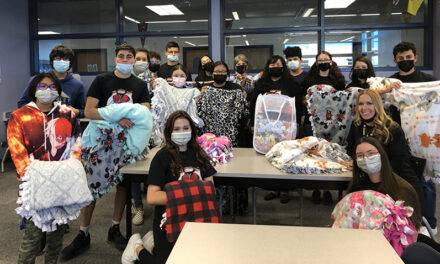