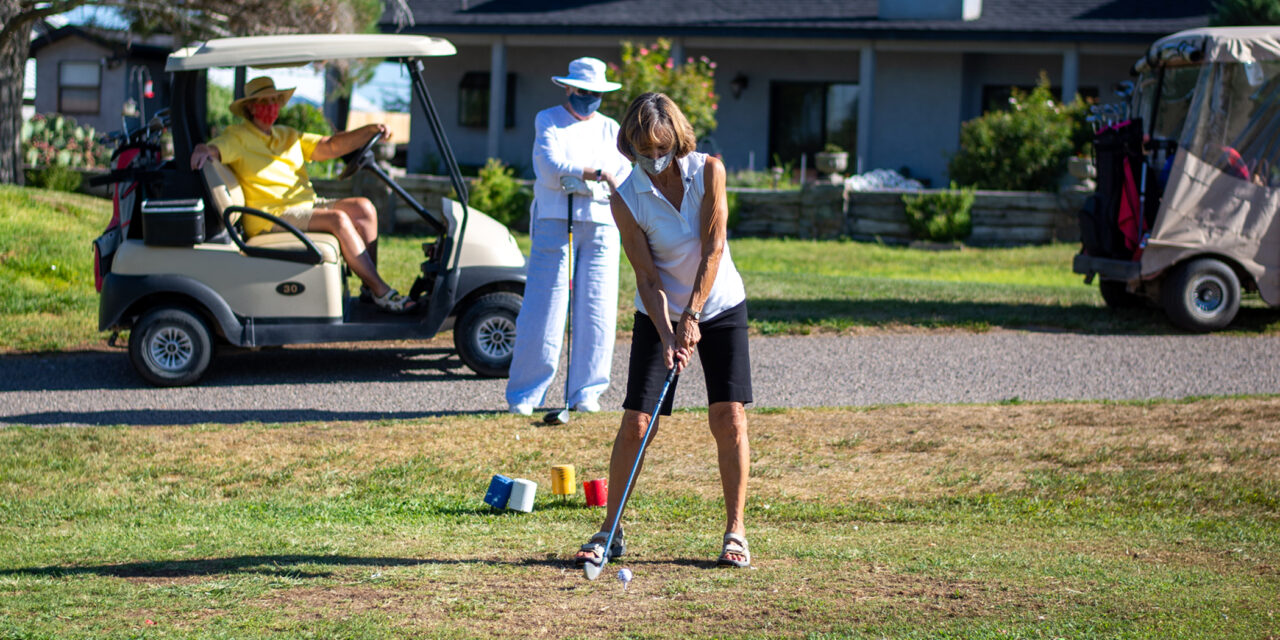 On other Wednesday and Saturday play days throughout the month, low gross winners in the 18-hole division were Fuller and Berta Muryzn with three wins, one of which also gave her an Ace Day title.

First low gross winners during the month in the nine-hole division were Beth Taylor and Edie Redfearn-Moore.

A chip-in birdie was scored by Murzyn.

Upcoming for the month of September is the club championship tournament in both the nine and 18-hole divisions.