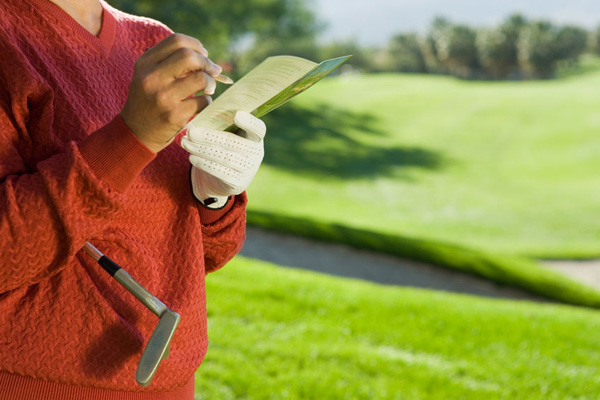 Highlighting August action for the Ladies Golf Association was the Grandma’s Tournament, played on Aug. 12. Flight winners were Regina Trujillo, Joanne Romero, Kathy Burrow and Marilyn Winters. Closest to the hole winner was Trujillo, and closest to the line winner was Romero.

Scramble Day, played on Aug. 8, was won by a team of Janice Prescott, Anna Martinez, Joanne Romero and Sharon Welch.

Ace Day Play for the month was won by Cindy Hill and Lina Castillo. All Ace Day winners from throughout the season will compete in October for the Ace of Aces title.

A fun day format was played on Aug. 26. Golfers played the entire nine holes with their choice of three clubs only. The winner was Dorothy Lindberg, with second place going to Hill and third place to Edie Redfearn-Moore.

Chip-ins during the month were scored by Burrow, Romero and Beverly Turley. A birdie was made by Winters and two were made by Trujillo.

In September the ladies will compete for the Club Championship in both the 9-hole and 18-hole divisions, with the last of the Ace Day competitions also taking place. 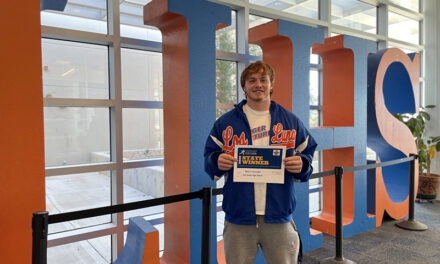 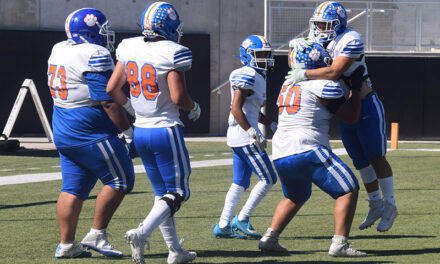