The Women’s Golf Association wound up the tournament and awards competitions for the season during the month of October.

In the Ultimate Ace competition, Fran Griffeth, Lina Castillo and Edie Redfearn-Moore faced off on Oct. 24, with Griffeth winning the title.

The Fall Frolics Tournament was played on Oct. 19 as a members-only competition due to the pandemic. In the First Flight, the team of Taylar Crampton and Marilyn Jaramillo was the gross winner, with Lina Castillo and Marla Wersonick the first net winners. In the second flight Cindy Hill and Fran Griffeth won the first gross spot, and Anna Martinez and Dorothy Lindberg won for first net.

Chip-ins were scored throughout the month by Kathy Burrow, Beverly Turley, Redfearn-Moore, Griffeth, and Wersonick.

Several WGA members played in the Albuquerque City Tournament in October. Castillo placed first gross in her flight and Griffeth placed first net in her flight. Novemeber play days will end the 2020 season, with the Nov. 18 and 21 designated as the Turkey Shoot days. All participants will receive a special gift card.

In December the WGA Christmas Luncheon will be on Dec. 12. Special awards will be presented and the slate of 2021 officers will be sworn in. 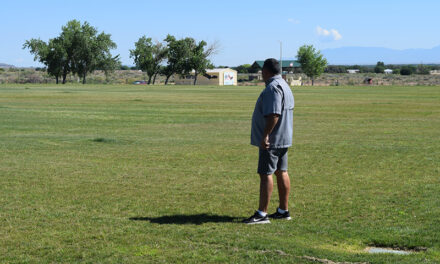 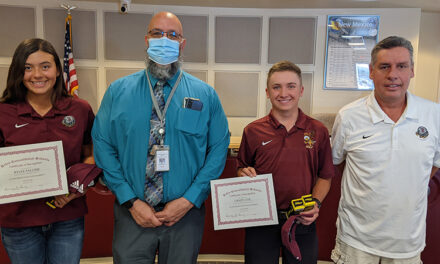 Local golfers to compete in the Junior PGA Championship