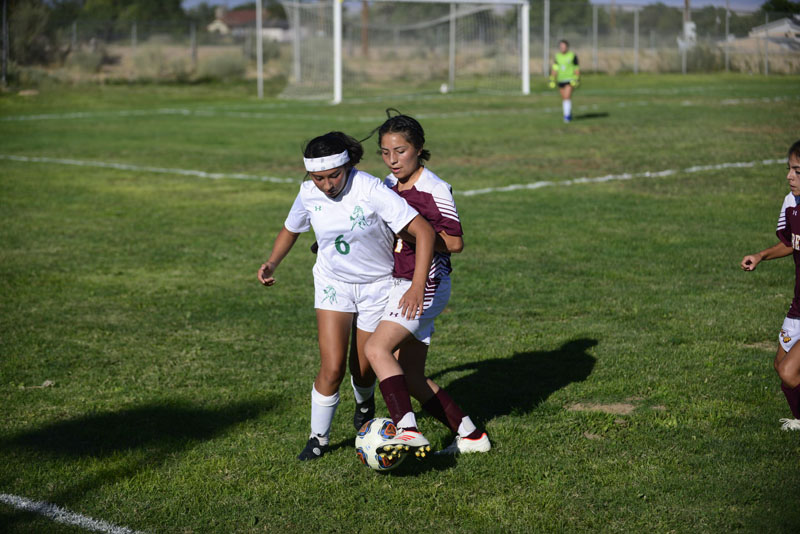 Here’s a look at the results from the rest of the action for Valencia County high school teams from the last week of games, as well as a look at what’s ahead as the teams begin the final week of non-district competition.

It was the second time in a week that the Lady Jaguars were swept by SFHS. VHS had a record of 3-5 prior to Tuesday’s match with Manzano a full recap of that game is included in this issue.

The Lady Jaguars will host Del Norte tonight at 6 p.m. before heading on the road for three straight.

The weekend finished with a loss to St. Michael’s in five sets that was closely contested until the final set, when St. Michael’s ran away with the set and the match for a 26-24, 19-25, 25-22, 21-25, 15-3 victory. LLHS was swept by Volcano Vista on Tuesday, 3-0. The Lady Tigers return to the court tomorrow to kick off action at the tournament hosted by Sandia Prep. Opponents have not yet been determined.

The Eagles only played two matches at the tournament, beating Santa Fe Indian in straight sets, 25-14, 25-18, 25-19 before losing to Los Alamos 3-0, 25-22, 25, 23, 25-21 in the semi-final game. Belen, who has the best record of the three at 5-3, is off this week and will return to action on Tuesday, Sept. 24 on the road against Moriarty, the first of two road games next week, the second coming against Bloomfield. The Eagles next home game will be Oct. 1, against Valencia in the District opener.

Valencia recorded its second win of the season last Thursday with a victory over Gallup by a score of 3-0. The Lady Jaguars didn’t fare nearly as well on Saturday, falling to Aztec 6-0 at home that dropped the team to 2-7 on the season. VHS returns to action tonight at 4 p.m. against Rio Grande.

Belen played twice last week and went 0-2, falling to Moriarty 2-1 at home on Thursday, Sept. 12, before traveling to Albuquerque on Saturday and losing 1-0 to Del Norte. The match against Moriarty was tied at halftime, but the Eagles took on Atrisco Heritage Academy on Tuesday and fell 5-3. BHS will play Socorro tonight at 4 p.m. before traveling to Silver City on Saturday for two games against Silver High School.

Valencia went 1-1 last week, beating Gallup 8-0 on Thursday, before falling to Manzano 5-1. The Monarchs took their first victory of the season behind four second-half goals on Saturday to drop VHS to 3-6 on the year. The wheels seemed to come off for the Jaguars after the Monarchs scored their first of the second half and took a 2-1 lead, which Valencia believed goalkeeper Justin Martinez had kept out of the net.

After the goal was awarded, Martinez kicked the ball out of play and was given a yellow card. MHS controlled the play from that point on, as the Jaguars struggled to get out of the defensive end. The game was called with less than five minutes left due to lightning in the area.

On Tuesday, The Jaguars traveled to West Mesa but a score was not reported at the time of publication. Next up for VHS is a home contest with Miyamura tonight, Thursday, at 4 p.m.

Belen played three times last week and came away with two wins. BHS beat Miyamura 5-3 on Sept. 10, then knocked off Moriarty on the road on Thursday, 1-0. BHS finished the week with a loss to West Mesa on Saturday, 5-1. The Eagles played at Del Norte on Tuesday, and fell 2-1 in overtime. Next up is a trip to Socorro tonight at 4 p.m., before a Saturday morning matchup with Bernalillo to close out non-district action. That match will begin at 10 a.m. at BHS.

Los Lunas continued its undefeated start to the season, though the Tigers have fallen from their spot atop the rankings, falling to No. 2 in the state. The Tigers beat Valley at home on Sept. 10, 4-1 in a match that the Tigers dominated, particularly in a three-goal first half. Jordan Arballo led the team with two goals. LLHS then knocked off Moriarty on the road on Sept. 12, 2-0. LLHS will travel to Gallup tonight, Sept. 19, before returning home on Saturday to take on Atrisco Heritage Academy at 11 a.m. Atrisco should provide a good challenge for the Tigers, who were 6-1 and ranked No. 8 in the state at the time of publication and coming off of a 4-0 in over Valley.

Los Lunas and Belen were both at the Moriarty meet over the weekend, and the Tigers boys came out on top, dominating with a team score of 31. Albuquerque Academy was second with a score of 63, The Eagles finished sixth with a score of 115, according to results from MaxPreps.com.

On the girls side, Los Lunas finished second to Academy with a team score of 68, while Belen did not have any finishers.

Valencia competed in Taos, but results were not available before publication. 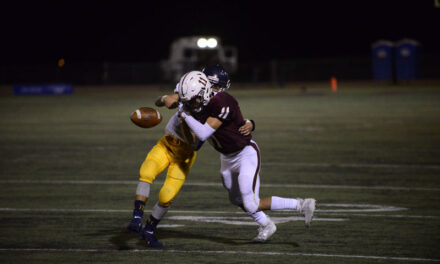 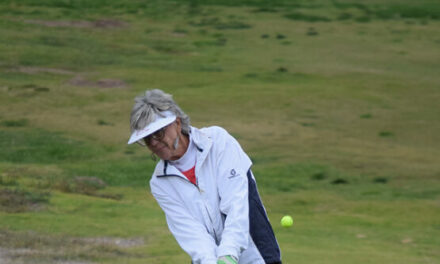 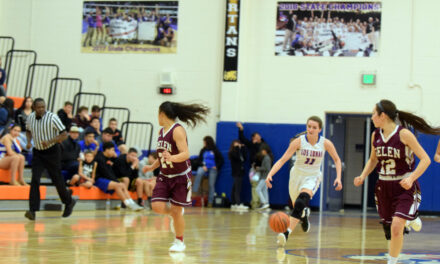