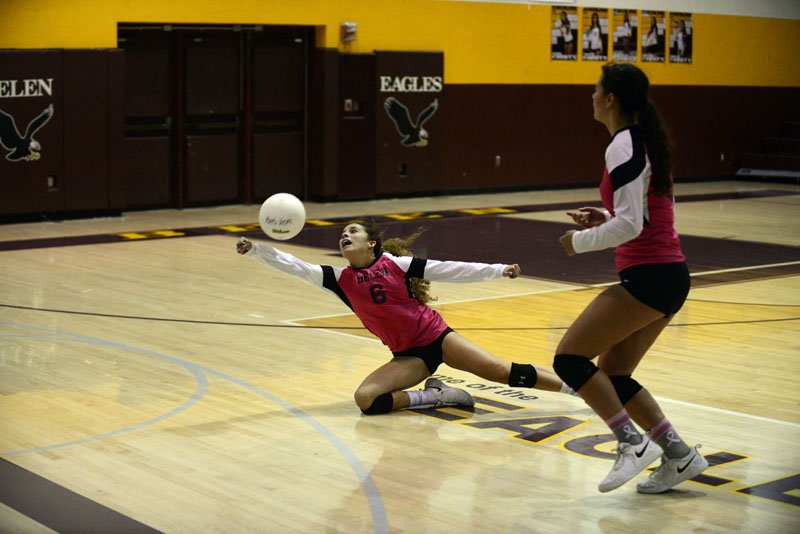 It was another busy week of district action across Valencia County last week, here is a look at the results and what is upcoming for the Eagles, Tigers and Jaguars.

Valencia hosted both county rivals last week, but was unable to come away with a victory over either. Los Lunas beat the Jaguars on Tuesday, Oct. 8, by a score of 6-1.

The Tigers were in control throughout the match, which was tense and physical throughout and had a scuffle that involved coaches leaving the sideline in an attempt to help the officials regain control of the pushing and shoving going on between the players.

On Thursday, Valencia fell to Belen 6-4 after allowing three unanswered goals in the second half to give away a 4-3 halftime lead.

The Jags struggled to generate any offensive opportunities in the second half and seemed to sit back and defend, allowing the Eagles to send more players forward to attack and create extra opportunities.

The Jaguars have now fallen to 5-12 on the season and 1-4 in district prior to a Tuesday matchup with St. Pius X.

Los Lunas followed up the win at Valencia with a 1-1 tie at Santa Fe, the first draw of the season for the Tigers.
SPORTS VB BHS vs STPX 1 COL.jpg

LLHS traveled to Belen on Tuesday and secured a 3-0 win over its rivals.

Tonight, the Tigers will host St. Pius in a game that will have a major impact on the Tigers chances at a district title.

The Sartans are undefeated so far in district play, including a win over Los Lunas.

Belen has a bye today after the loss to Los Lunas on Tuesday.

BHS finishes the regular season with trips to St. Pius X and Grants next week.

Valencia split last week’s rivalry games, falling 4-0 on the road against Los Lunas before beating Belen on Thursday 1-0 to complete a sweep of the Lady Eagles.

Tonight, the Lady Jaguars will host Grants before finishing out the regular season with Los Lunas on Oct. 24.

Los Lunas has concluded the home part of its schedule, finishing it out with a win over Belen on Tuesday.

Next up for the Lady Tigers is a trip to Albuquerque to take on St. Pius tonight at 4 p.m., and then on Saturday

LLHS will travel to Los Alamos for a non-district matchup. District play resumes on Tuesday against Grants before the regular season finale against Valencia.

Losses to Grants and Valencia last week dropped the Belen Lady Eagles to 1-15 on the season and 0-5 in district play.

The team took on Los Lunas on Tuesday and fell 4-0.

BHS hosts St. Pius next Tuesday, and then finishes out the regular season with a trip to Grants on Oct. 24.

Los Lunas split a pair of matches last week, falling in straight sets to St. Pius on the road on Tuesday before getting back in the win column against Grants with a straight set victory on Thursday.

The team beat Valencia on Tuesday to get back to a .500 record and improve to 3-1 in district action.

The Lady Tigers are off tonight before travelling to Belen on Tuesday for the second leg of the rivalry matchup. LLHS won in straight sets in the first matchup.

Belen only played once last week and fell in straight sets to St. Pius at home in a match where the Lady Eagles never really threatened the Sartans.

BHS played at Grants on Tuesday and takes on Valencia tonight at 6 p.m. in a rivalry match.

Valencia was off last Thursday after taking down Grants in straight sets last Tuesday.

They fell to Los Lunas on Tuesday in straight sets, and host Belen tonight at 6 p.m. looking for their second win in district action and first over a county opponent. VHS has not yet won a set against a Valencia County team. 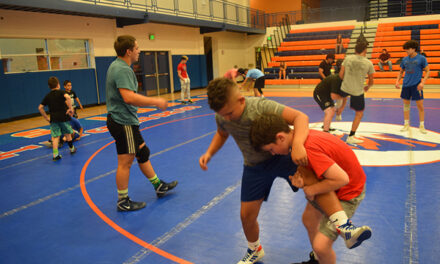 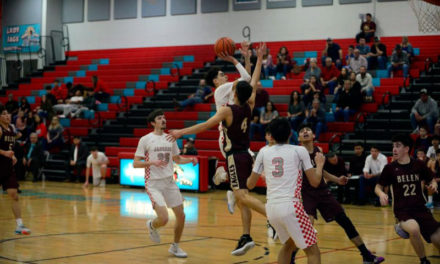 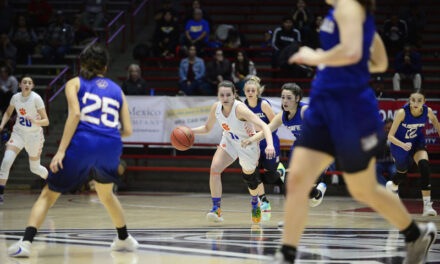