Valencia girls soccer picks up first win of the season 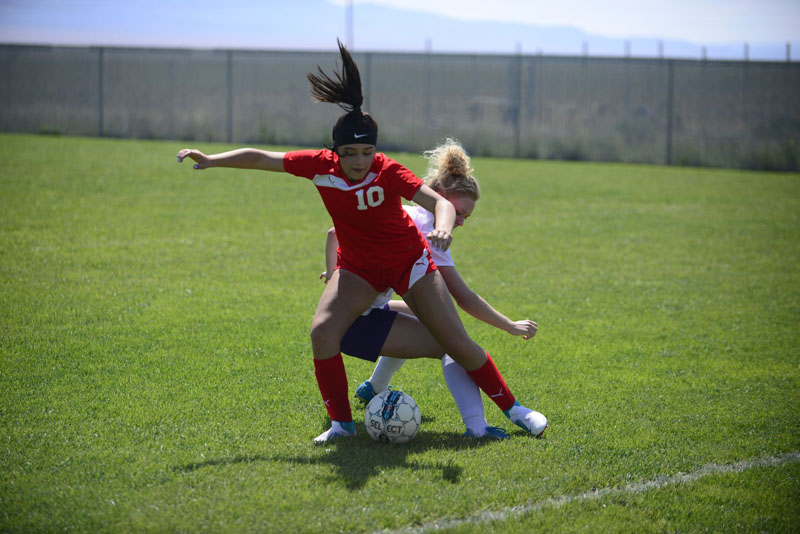 The Valencia girls soccer team (1-5) picked up its first win of the season on Saturday, beating the visiting Miyamura Patriots 2-0.

The Lady Jaguars have spent much of the early portion of the season on the road, playing just their second game of the season on home turf against the visiting Patriots. A tough schedule has taken a toll on VHS early on, with the narrowest margin of defeat in the 0-5 start that preceded Sunday being three goals, which happened twice; against St. Michael’s (4-1) and Onate (4-1).

Things were even early on in the contest and both teams waited to see what the other’s plan of attack was. VHS was able to make better use of its possession than Miyamura was, spending time in the attacking half and applying pressure to the Patriots backline.

Valencia broke through midway through the first half as Jazmin Zuniga scored the opening goal on a shot from outside the box, putting VHS up 1-0 where the score would remain through the half. The game was a physical one, with multiple Valencia players picking up injuries, though they appeared to be minor.

In the second half, Valencia controlled the play for the most part, forcing the Patriots midfield to play back in the defensive half.

The pressure paid off when the Lady Jaguars were awarded a penalty after a handball from a MHS defender. Kateri Garley stepped up to the spot for Valencia and slotted home the shot to push the lead to 2-0 and secure the win. 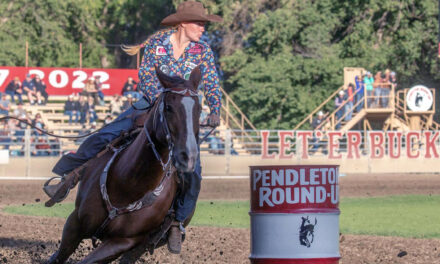