The Valencia baseball team opened its home slate last week with a win over Moriarty on Tuesday, April 27, 8-5.

Andrew Apodaca got the start on the mound for the Jaguars and followed up an impressive performance against Los Lunas on the first day of the season with another strong outing.

Apodaca threw 5.2 innings, giving up six hits, four runs, only two of which were earned, walking two and striking out five. Eliseo Ramirez was credited with the win for his third of an inning of work in relief of Apodaca.

As a team, the Jaguars lineup threw up 11 hits in 27 at bats, striking out ten times along the way.

Five hitters each threw up two hits, with Apodaca leading the way offensively with a 2-for-3 day which saw him put up three RBI.

Valencia jumped out to an early lead in the first inning, scoring three quick runs before Moriarty answered back in the fourth and the fifth, scoring two runs in each frame to put the Pintos up 4-3. 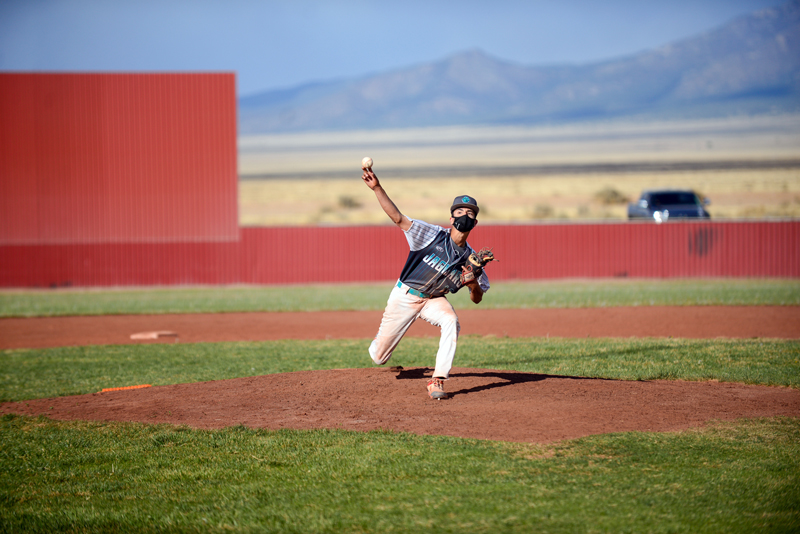 Cameron Goeldner | News-Bulletin photo
Martin Chavez throws a pitch for the the Jaguars in a game against Moriarty.

The Jags answered back with three in the bottom of the fifth to reclaim the lead before tacking on two more in the sixth to go up 8-4.

The Pintos would score once in the seventh off Martin Chavez, who got the final inning of work for VHS, before he slammed the door shut to close out the win.

Since the win over Moriarity, the Jaguars have been back in action three more times.

VHS fell to Sandia Prep on Thursday, April 29, by a score of 7-2 before sweeping a doubleheader against Gallup on Saturday, May 1, winning the two games by scores of 11-0 and 13-2, respectively.

The Jaguars now sit at 4-3 on the year and will return to action on Thursday, May 6, at home against Hope Christian. The game is scheduled for a 5:30 p.m. start.

The Tigers are now in the midst of a five-game slump after Saturday’s games against Centennial and Onate in Las Cruces.

Looking to rebound after a home doubleheader loss to Cleveland last Tuesday, the Tigers instead fell 9-1 to Centennial in the first game of the day, and 7-0 to Onate to close out the weekend.

Offense has been hard to come by for LLHS so far, with only 12 total runs scored so far this season. Eight of the 12 came in the season-opening 8-7 win over Valencia and 10 of the 12 were scored against the Jaguars.

LLHS looked to rebound on Wednesday as they took on Belen in a game that began after the News-Bulletin deadline.

The Eagles are mired in a slump of their own, going 0-2 last week with losses to Bernalillo, 2-0, and Capital, 9-2 before BHS turned its attention to the Tigers.

BHS has had similar struggles to Los Lunas, having only scored 16 runs so far this season, with half coming in the win over Santa Fe.

BHS was sitting at 1-7 on the year prior to the game against the Tigers. 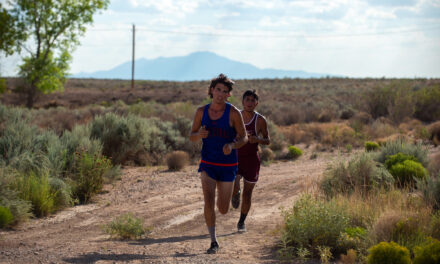