Home » Sports » Valencia wins both games in double-header with Bloomfield 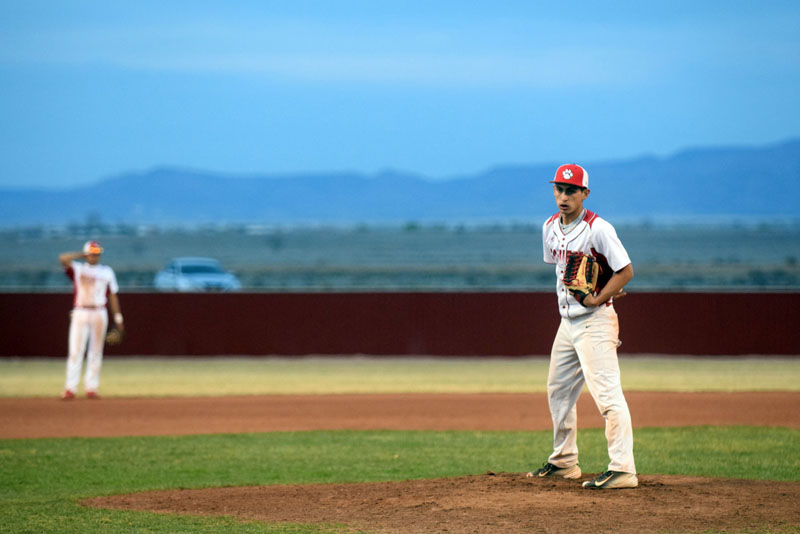 TOMÉ — Valencia hosted Bloomfield in a double-header on Tuesday, beating the visiting Bobcats 3-1 in the first matchup and 12-6 in second.

“We were coming off a little losing streak,” said Valencia head coach Carlos Carrasco. “We were searching for that win.”

The Jaguars (7-6) were led by senior Jeremy DiBartolomeo in the first game. DiBartolomeo went 1-for-3 at the plate, but his one hit was a three-run homer in the third inning.

In the second game, the Jaguars came out swinging. Defensively, they struggled, allowing 4 runs in the first two innings. However, after a 2-run double, the Jags found themselves on top in a lead which they would maintain for the rest of the game. Offensively, they would go on to score an additional 8 runs and put the game out of reach as the Bobcats rotated through four different pitchers.

“In the second game, we made some mistakes I didn’t like,” said Carrasco, “but we hit the ball very well.”

Defensively, many of the Jaguars’ struggles were resolved when junior Robert Connolly entered the game. Connolly, who took the mound at the top of the third, went on to strike out five batters as the Jags held the Bobcats scoreless for four innings.

“(Connolly) was nursing a wrist injury,” said Carrasco. “He was a gamer for us, especially not knowing where this game was headed.”

Bloomfield would eventually score 2 runs at the top of the seventh, but it was too little too late.

A recent coaches’ poll has Valencia ranked seventh in 4-A baseball. With district beginning soon, Carrasco thinks the Jaguars are in great shape.

“We talked about peaking at the right time,” said Carrasco. “I think we played our best baseball today.” 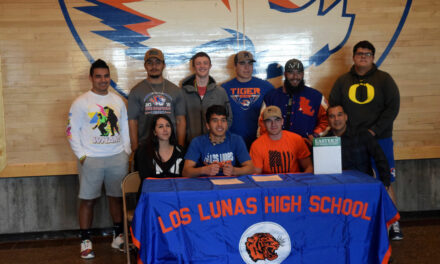 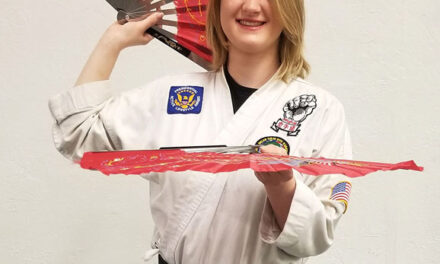