The Veguita and La Joya fire departments, located in northern Socorro County, may be in jeopardy of being shut down by the state fire marshal’s office.

State Fire Marshal George Chavez sent a letter to Socorro County Manger Jody McSmith on July 17, in which he stated his concern regarding the ability of both fire departments to function, based on audits conducted last year. Staff Member Ralph Davis conducted the audit, Chavez said.

“He (Davis) also advised both chiefs as to corrective actions needed and, frankly, from our perspective, that advice was ignored,” Chavez said in the letter. “Despite repeated telephone conversations with both Chief Earl Barela and Chief (Tony) Ortega, no efforts have been made to identify our concerns or develop a plan of corrective action.”

Deputy State Fire Marshal Gilbert Archuleta echoed Chavez but added other reasons for wanting to shut down both departments.

“First of all, they were very late in submitting their application for funds,” Archuleta said. “They’ve been considered non-functional fire departments” — failing to respond to fire calls — and adding that the departments haven’t put out a fire in five years.

Archuleta said the state fire marshal’s office has asked for cooperation from both departments in doing inventory, but there has been poor cooperation. He also said he has made trips down to both stations on appointment, but no one showed up.

The freeze could be lifted if both departments sign and send a written plan of action to Santa Fe outlining personnel, money and equipment, Archuleta said. He said that, while both departments’ monies have been frozen, they would still be able to buy gasoline and diesel for their trucks and vehicles.

Ortega, chief of the Veguita Volunteer Fire Department, said he has tried to contact the state on numerous occasions through letters and telephone calls to set up meeting times, but to no avail.

“They’re trying to treat a volunteer fire department like a paid fire department. I think the guys at the state ought to be a little lenient with us.”

In response to Archuleta’s accusation that the departments don’t respond to fires, Ortega — who has been a volunteer firefighter since 1974 and chief of the Veguita department since 1993 — said he has never let the fire department down.

“My jobs come first, but if there is a fire, I’ll go,” he said. He added that his crew has been on numerous fires in the last five years, assisting the New Mexico State Forestry and other government agencies to put out fires along the bosque. He said the reason the fire marshal doesn’t think the department has put out a fire in five years is because of a theft that forced relocation of some of their equipment and documents.

Ortega said it is up to Socorro County to try and get the fire departments to comply with their request.

However, Commissioner Danny Monette said, “It’s not in the county’s control. It’s in the state’s control.”

What would happen if the departments are closed? Valencia County Fire Marshal John Cherry said nearby departments would have to take up the slack.

“We have a written mutual aid agreement with Socorro County,” Cherry said. “If they do close down, we’ll have to send the Jarales-Pueblitos or the Rio Grande Estates fire departments. Hopefully, it will be for only a short period of time.”

Cherry said he’s not too worried about the extra work the county’s southernmost departments would face if the two northern Socorro county departments are forced to close. The burden would arise only if the number of fires increased.

“We also have the Abeytas Fire Department that will help,” he said. “The only problem I see that could happen is the amount of time it might take us to get to a fire in La Joya. La Joya is about 21 miles away from the nearest (Valencia County) fire station.

The Abeytas department is also in Socorro County but is located on the west side of the Rio Grande.

The county has posted notices around the Veguita and La Joya areas, notifying the public of the situation and scheduling meetings for input.

Meanwhile, Greg Nelson, administrator of the New Mexico Boys Ranch, which is covered by the Veguita Department, said he is “certainly concerned. “We have about 72 people, counting staff and children. It would certainly be a safety concern for us.

“It’s hard to have an emergency action plan if you don’t have a local fire department. Hopefully, something can be worked out where we can have fire department service.”

Nelson emphasized that the ranch has not had problems with the Veguita or La Joya departments responding to calls. About a year ago, a fire came to within 500 feet of the ranch “but, by the grace of God, the wind shifted and it went right around us. We had the fire department here and we had to evacuate.”

“We had to make sure that propane … was shut down. We rely on the fire department for more than just putting out a fire.”

La Promesa Elementary School and a Socorro County Senior Center are also nearby, about a mile north of Boys Ranch. Belen Schools Superin-tendent Don Duran couldn’t be reached for a comment about whether he is concerned about the possible closing of the fire departments.

Community meetings for comment by the public are scheduled for 6:30 p.m. Tuesday, Aug. 6, at the Veguita Fire Department and at 6:30 p.m. on Wednesday, Aug. 7, at the La Joya Fire Hall. Chavez will be present at both meetings. 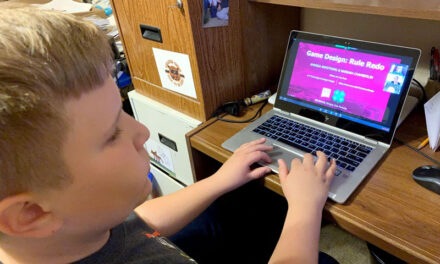 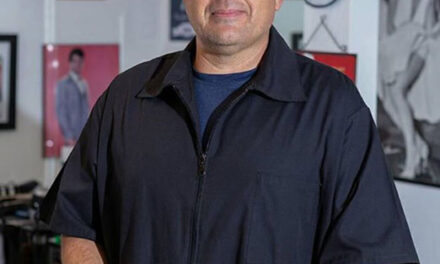 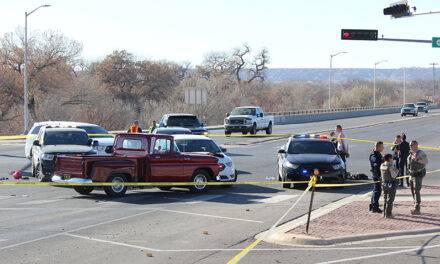