A Veguita man died of a gunshot wound to the abdomen while being transported to an Albuquerque hospital aboard Lifeguard Helicopter late Wednesday.

The district attorney is still reviewing the investigation into the death of Richard George, said Lt. Robert Shilling of the State Police.

“There has not been an arrest or charges filed in the case because it’s obviously still under investigation.”

Shilling said that “there may be an accidental or self-defense aspect to this case.”

Another person, Richard George’s father, was at the residence on Albert Miranda Road, but was asleep at the time, Shilling said. 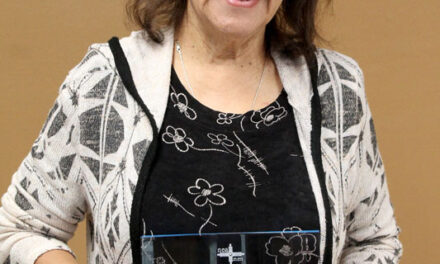 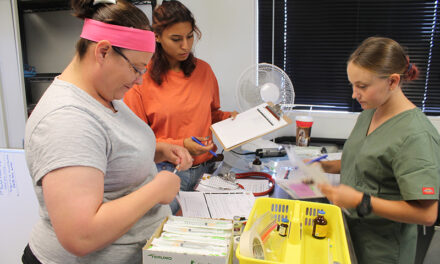 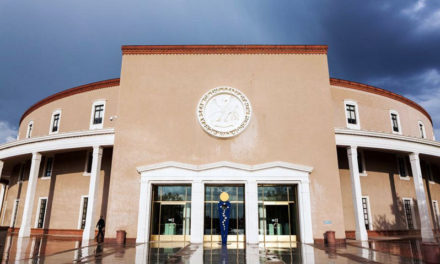