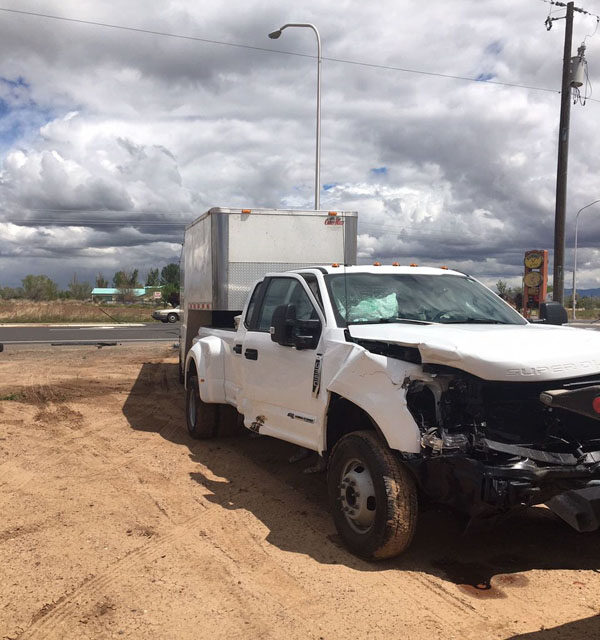 Shortly after 11 a.m., Tuesday, April 23, a pickup truck carrying prisoners in the custody of the New Mexico Department of Corrections was involved in a crash on the I-25 Bypass and Mesa Road.

Officers from the Belen Police Department and New Mexico State Police responded to the crash.

The crash happened between the pickup, which was towing a trailer that belonged NMDOC, and a sports utility vehicle.

Some of the prisoners were injured, as was the driver of the SUV.

All prisoners are accounted for and there is no public safety threat.

For further information on the prisoners, please contact the New Mexico Department of Corrections. 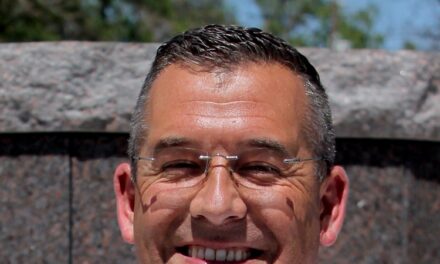 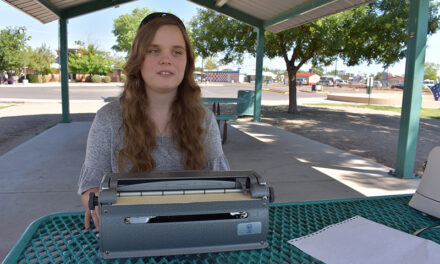 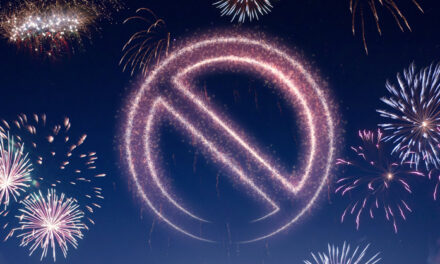 Fireworks may be limited due to drought