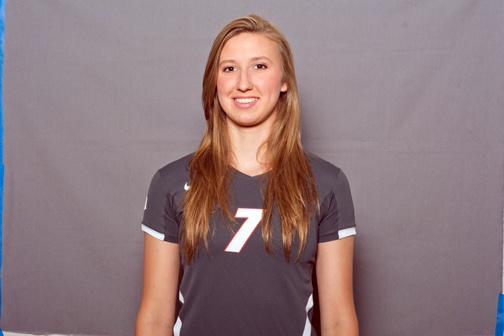 The Belen volleyball program will be lead by a familiar face this year as BHS alum Victoria Spragg takes over the program.

Spragg replaces Andrea Montano, who stepped down earlier this summer after four years leading the program. Spragg played five years of volleyball at Belen, culminating in 2014.

She then played volleyball for The University of New Mexico as a middle blocker and finished her career fourth in the UNM record books for career blocks.

Since she graduated from BHS, Spragg always has made an effort to return to Belen and help the volleyball program during workouts when she was able to.

“I always wanted to be able to come back and help more than I was able to, for various reasons,” Spragg said.

“When the job came open I had just recently quit my other job and I decided it was the perfect time for me to come back and share my knowledge.”

Spragg has no formal coaching experience and because of that, wasn’t sure if she would get the job.

“When they called me I was so excited, I was really happy I was given the opportunity,” she said. “In the interview, I just told them about what drives me and the things I would expect from the program, hard work and effort above all else.”

Due to the disruption of COVID-19, Spragg sees her first year as a rebuilding effort in order to get the program where she wants it to be.

“Obviously I want to be competitive and win but I’m also a realist and we’re going to kind of be behind the eight ball,” Spragg said.

“We’re going to build on fundamentals, lay that foundation. I want to see effort on every ball. I told the girls this summer that I don’t get mad if the result wasn’t what we want as long as there was an effort.”

Spragg said her focus isn’t necessarily on creating good college players. She knows only a small fraction of athletes will play at the college level.

Instead her focus is on creating great individuals through a team environment and by instilling work ethic.

With the official start of the volleyball season on Monday, Aug. 9, Spragg said she is still working to put together a staff and won’t be sure what exactly her team will look like until tryouts take place next week.

Even with the uncertainty that remains, Spragg has been pleased with what she’s seen in open gym this summer.

“We’ve had a really good group. We had more girls (Tuesday) than we’ve had the last two weeks,” she said.

“Girls that have been coming to the summer workouts I think are getting more used to me. I take work ethic and discipline very seriously.

“It’s always a change when you have a new coach. We’ve had a bit of a transition period but we have good communication. After (Tuesday) I’m really excited.” 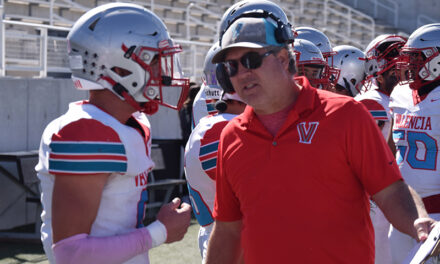 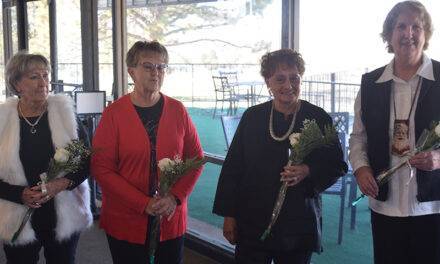