BELEN—A woman who is facing charges in connection with the July 2019 murder of a Belen Marine will remain in jail after she failed to show up for court and removed her ankle monitor.

A bench warrant was issued for Jeannine Willard earlier this month after she failed to appear before District Court Judge Cindy Mercer for a plea conference.

Several days later, Belen police were able to locate the woman, hiding in a closet. 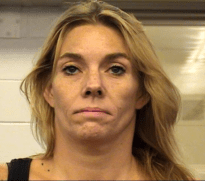 During a hearing on Monday, Mercer ordered Willard to stay behind bars until trial.

Willard, 46, and Francisco Gomez, of Los Lunas, were arrested and charged in August 2019 for the death of Matthew Gurule, 32.

Gomez is charged with first-degree murder, armed robbery, a second-degree felony; two counts of tampering with evidence, arson, fraudulent receipt of a credit card, and fraudulent use of an illegally obtained credit card.

Willard is charged with first-degree murder, along with 11 other related charges including counts of armed robbery, tampering with evidence, arson and conspiracy.

This wasn’t the first time Willard violated her terms of release. In October 2020, court records show she tampered with the SCRAM Alcohol Monitor device. In January, pre-trial services reported Willard failed to show up to the courthouse to download the information from the device.

When Willard failed to show up for court on March 11, Belen police and deputies with the Valencia County Sheriff’s Office, who investigated the case, went searching for her.

On Tuesday, March 15, BPD Lt. Jose Natividad and other officers received tips of locations where Willard might be. Natividad said they had information about what type of vehicle she was driving.

“Once we got to 315 DeSoto, we located the vehicle and noticed her dog was inside,” Natividad said. “As we watched the home, we heard two voices inside. We called out for her, and her friend, Billy Montoya, came outside and we placed him into custody.”

Natividad said when officers went inside the house, they found her hiding in the closet of the master bedroom.

“There was a little bit of a struggle; she resisted a bit, but we were able to take her into custody,” Natividad said.

The lieutenant said when they took Willard into custody, she was not wearing an ankle bracelet, and had found it at her home.

“It was slipped off,” Natividad said. “The buckle was busted off, but it didn’t alert (pre-trial services).”

Natividad said Montoya, 45, was taken into custody and is charged with harboring and aiding a felon, a fourth-degree felony.

According to the criminal complaints against Willard and Gomez, Willard told sheriff’s investigators in 2019 that she called Gomez in the early morning hours of Saturday, July 27, asking him to pick her up at the Love’s Travel Center in Belen.

Gomez picked her up on a motorcycle and the couple rode west on Camino del Llano, near where Gurule lived on Paseo Arbolado with his cousin. As they were riding, Gomez noticed a car parked on a small dirt pull-out near the water tank at the top of the mesa, which was Gurule in his Honda Accord.

“According to Jeannie, Francisco told her to get off his motorcycle a ways off from where Matthew was parked in his car and stated to her that he intended to rob the person in the parked vehicle …” the complaint reads.

Willard said she began walking back toward the two men and saw them arguing and heard Gomez telling Gurule he was being robbed, so “he better start running.”

They cleaned the interior of the car, taking some of Gurule’s possessions, then took it to an area off Manzano Expressway, where they set the car on fire. Willard said Gomez threatened to kill her if she said anything. When the couple returned to their home on Vallejos Road in Adelino, they burned their clothes.

Willard took VCSO officials to the ditch in which Gomez had left Gurule’s body. 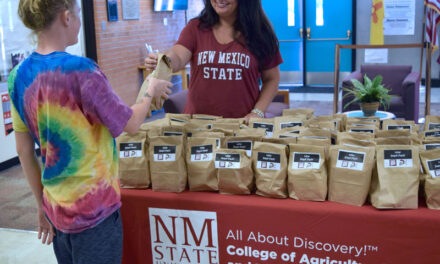 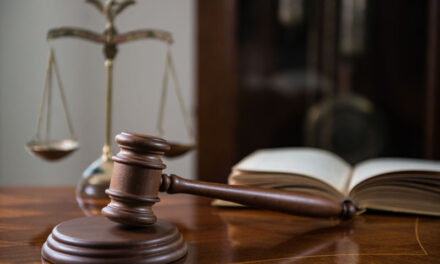