Home » Features » Watching out for others, the right thing

Watching out for others, the right thing

LOS LUNAS — It was that time of the early morning when night gives way to the pale promise of another dawn, and Chuck Kent was already two hours into his shift as a newspaper carrier for the Albuquerque Journal.

But the light he saw July 15 as he approached the Los Lunas home of longtime customers Lorie and Mark Jarner was not from the sunrise.

A small fire, the flames not more than a foot tall, flickered steadily from the floorboards next to the open driver’s side door of a van parked under a carport. 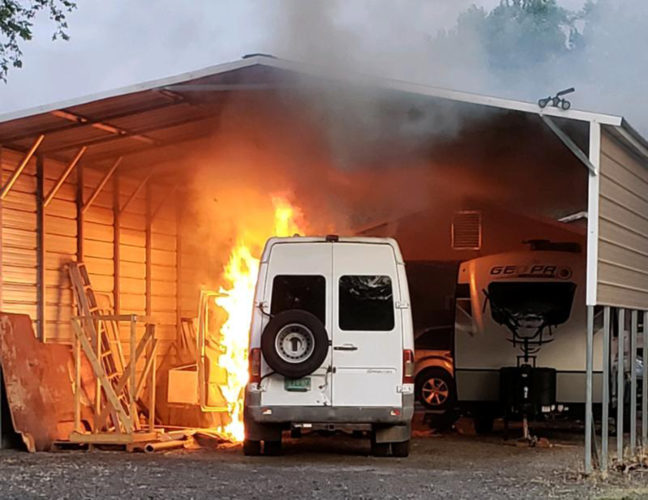 Photo courtesy of Chuck Kent
Journal newspaper carrier Chuck Kent took this photograph July 15 of a fire coming from the driver’s side of a van at the home of one of his customers in Los Lunas. The fire caused $100,000 in damage to vehicles and property and is believed to have been caused by arson.

Kent, 49, has been delivering the Journal each morning since he was a 9-year-old boy helping his mother on her paper route before school. There is a routine, a rhythm to what he does to get every paper to its driveway or doorstep before a reader’s first cup of coffee and in time for him to get home to wake up his children – he’s a single dad of six, ages 11 to 23 – and get ready for his second job as an Albuquerque Realtor.

It would have been easy, then, for him to toss the Jarners’ paper, move on and hope the fire would not be too bad.

But that’s not how Kent rolls.

“We’re supposed to help out each other,” he said.

A fence and three large dogs kept him from getting to the house. So he started shouting and honking the tinny horn of his Honda Fit.

No one heard him.

The fire grew, lapping over the top of the van and filling its interior, causing small camping propane tanks inside to explode. Kent called 911, kept honking, kept yelling. Dogs barked. Kent took a photo of the flames.

Inside the house, the Jarners slumbered soundly, their visiting grandchildren asleep in another room.

“And then we start hearing this little horn honking and I’m thinking, ‘Who are you and why are you beeping?’” Lorie Jarner said. “And then I smelled the smoke.”

By the time she and her husband ran outside, the flames had engulfed the carport, another car and a camper and were threatening to spread to the garage and then the house. Fire had also broken out on a fence that seemed too far away to have been started by the van fire.

The Jarners had been Kent’s customers for more than 20 years. They had exchanged Christmas cards and notes of thanks and upcoming vacations. But as they all stood in the orange heat of fire, it was the first time they had met.

Kent headed out to the main road to flag down the village of Los Lunas fire trucks and to point out the fastest way to the fire on the Jarners’ 3½-acre spread.

“And then I left to finish my route,” Kent said.

But he came back later to check on the Jarners, an especially touching gesture that still brings Lorie Jarner to tears.

“He didn’t have to come back, but he did, and that restores my faith,” she said. “This could have turned out so different if he had just driven off. It was such a close call.”

Kent also shared the photo he had taken of the fire with the fire marshal.

“I knew I must have just missed whoever started the fire and that nobody knew who that was, so I was the closest thing there was to a witness,” he said.

In the end, the fire caused $100,000 in damage, destroying a car, a camper, the carport and the van, which had been customized by the Jarners’ son Derek and was full of his rock climbing and camping gear.

Lorie Jarner said she’s been told an accelerant was used to start the fire in three locations and that arson is suspected. The Los Lunas Fire Marshal’s Office said only that arson has not been ruled out.

Jarner said she was so moved by Kent’s actions that she wrote a letter to the Journal to tell us about his heroics. 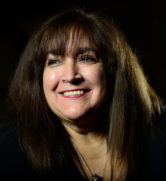 And now, I’m sharing their story with you.

“There are more good people in the world than bad,” she said. “We all need to be like this. Five or 10 minutes of our time doing something for another can change everything. It did for us, and we will be forever grateful.”

As is true of those do-gooders who don’t wear capes, Kent is uneasy with the hero classification. But he agrees with Jarner in this respect:

“It shouldn’t be a hero who does the right thing; it should be all of us,” he said. “We see something wrong, we do something about it. We help. We have each others’ backs. We watch out for each other.” 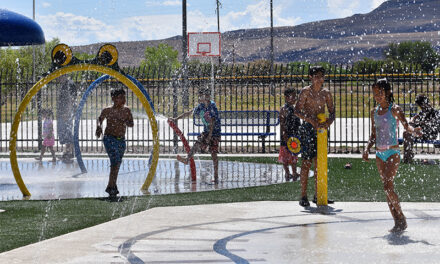 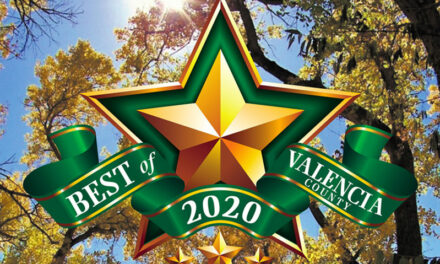 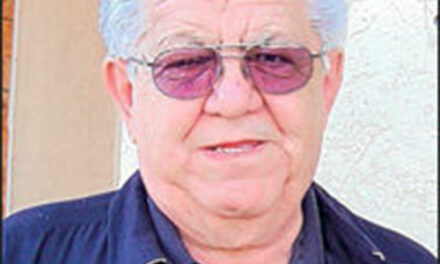