School of Dreams Academy senior Mohammad Abdullah has his eyes set on a U.S. military career after gaining acceptance into the prestigious U.S. Military Academy at West Point in New York. 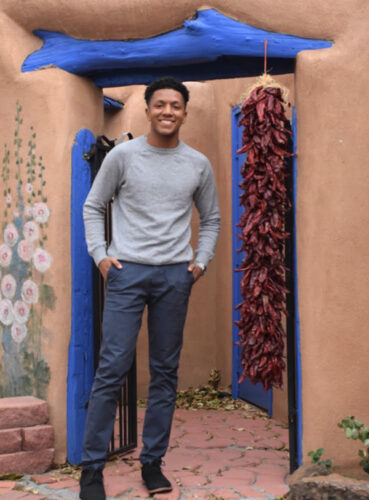 Submitted photo
Mohammad Abdullah, a 2021 graduating senior at School of Dreams Academy in Los Lunas, recently received his appointment to the U.S. Military Academy at West Point, located in New York. He also received the Daniels Fund Scholarship, but turned it down to attend the military academy.

“When I found out about West Point and service academies in general, my eyes just lit up,” Abdullah said, adding that a civilian college experience would leave him wanting more. “Being a part of something bigger, being a part of the ‘Long Gray Line’ is something that I am very excited about and the opportunities that will open up from going to West Point.”

The phrase, “Long Gray Line,” is used to describe the continuum of graduates and cadets from West Point.

“To be honest, wanting to go to a service academy was a dream that I realized later than usually people do, so we did it a little last minute,” Abdullah said. “But, oh my God, the people at SODA — Ms. Krystal, Ms. Watling, Mr. Ogas — they all helped me.”

After a rigorous application process, consisting of a physical and medical exam, and congressional recommendation in addition to the typical university application elements, Abdullah became the first student from Valencia County in about five years to receive an appointment to West Point. He said he trained for the physical exam for two months.

While he also considered attending a U.S. Air Force Academy, he feels the Army branch of the military calling to him, and now has a goal of becoming an officer. However, his exact area of study at West Point is yet to be decided.

“I’m a people person. I love communication — I think communication is one of my strong suits,” Abdullah said. “I think flying is awesome; maybe I want to be a pilot. But, working with people … (the Army) specializes in that more than any other branch, so that’s where I would like to lead.”

In addition to being accepted to West Point, Abdullah also received the Daniels Fund Scholarship, which is a competitive last-dollar scholarship available to students graduating from New Mexico, Colorado, Wyoming or Utah high schools. However, since West Point attendees are treated as members of the military, there is no tuition required to attend the academy.

Abdullah said he is grateful to have so many options for his future, but made the decision to forgo the Daniels Fund Scholarship to attend the military academy.

“Mohammed really set his sights high and he just kept going and going and going,” said Themise Cruz, Abdullah’s mom. “I think that the message for kids is that when you work really hard, you can achieve anything — it doesn’t matter if you’re from a small town.” 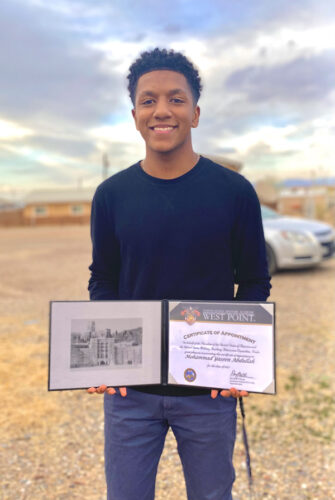 Submitted photo
Mohammad Abdullah said his next goal is to be an officer in the Army, which he said he gravitated towards since he is more people-focused.

Abdullah was born in Indianapolis, but moved to Belen when he was 7 years old. He first attended Belen High School before deciding to transfer to SODA in the middle of his junior year.

“I heard about the councilors; I heard about the teachers and how much of a one-on-one experience it is. That’s why I went,” Addullah said. “I really believe that really helped me and is a really big part of why I got into West Point and definitely why I got the Daniels Scholarship.”

One of the most formative experiences Abdullah said he’s had in high school was being able to do a foreign exchange program in Kingsteignton, England, — a trip he raised $10,000 for.

After he returned home, Abdullah made the decision to transfer to SODA.

“After my foreign exchange there in England, I kind of felt that there was a higher academic rigor. I just knew SODA would allow me to take dual credit classes and they would push me to very high academic standards,” Abdullah said. “I wanted to continue that academic rigor (that was offered in England) and continue to challenge myself. SODA was the best school for that in Valencia County.”

After quitting the JV basketball at Belen High School his freshman year, he began to set his sights higher, ultimately leading to his appointment to West Point.

“For a lot of people, sports are great and it helps them grow into things, but for me it just made me have tunnel vision,” he said. “Then after I quit is when I found out I could do foreign exchange. After I did my foreign exchange, I found out I can apply to great schools and scholarships. I can join these clubs. I can be a leader.” 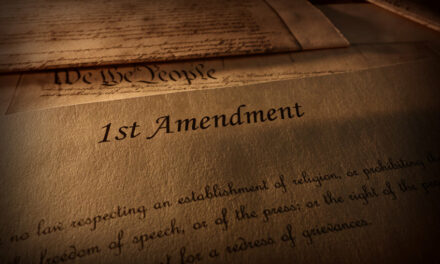 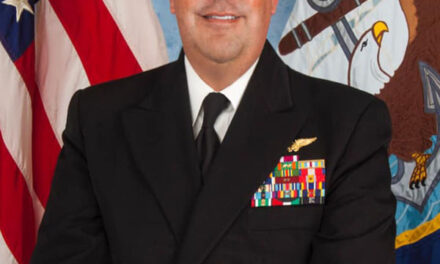