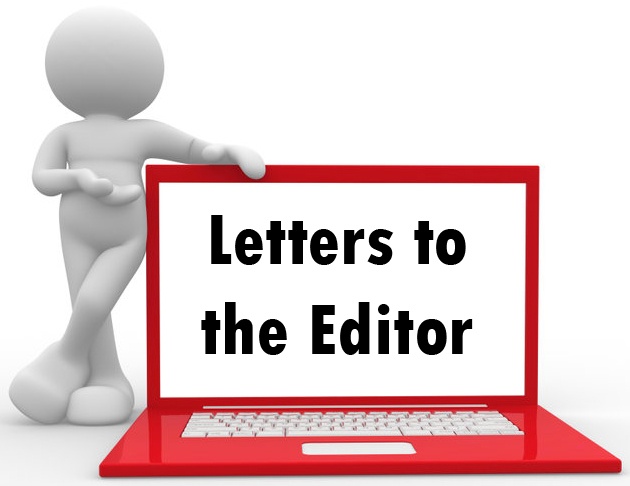 Elections are for everyone

Saying “stay safe” during the worst days of the SARS Covid-19 pandemic was an expression of support and empathy — notably, that we can get through this together.

As a physician, I observed how important these small acts of kindness were and are to people.

Similarly, having worked in many countries that have experienced coups d’état made me so grateful to be able to participate here in the USA in choosing elected officials, through the ballot box, not by force. Likewise, encouraging voter participation is to celebrate and protect our precious democracy.

On Election Day, I received a call from a friend, asking me to help two gentlemen who decided they wanted to vote. They needed assistance navigating the same-day registration process.

It turns out that the father proved perfectly capable of registering and was elated about that. His adult son, now in his mid 40s, struggled for years to recover as much as he could from a tragic accident. He walks with a wide-based gait, has minimal use of his right arm and hand (and is right-handed), and has severe expressive aphasia. The latter means he understands everything, but he struggles to speak and has a minimal vocabulary.

I helped him register, he swore that the facts he presented were true by purposefully signing his name on the computer with his left index finger, and then went over to an election worker to ask for his ballot.

He sat down, filled out the oval circles for the three candidates he wanted to support, and then made his way over to turn in his ballot.

The election workers are trained to have voters put their ballot in the “box,” now a computerized vote tabulator.  We knew it would be a struggle for this gentleman to raise both arms high enough to get his ballot into the feeder. But, with encouragement and patience, he did it.

I was brought to tears over this heroic effort, and began to clap. Immediately thereafter, everyone in that polling place — workers and voters alike — were clapping, because that man wanted to vote and he did.

This is why I encourage people to vote. Intelligence level, abilities, and socioeconomic status are not determinants for voting in this country. Every vote can matter.

On Nov. 8, I observed how much that one vote mattered, and how that one individual felt valued and heard.

So, yes, I will continue to encourage people to vote and I will hope for all that they “go well” and “stay safe.”

I have leaves for everyone

I wanted to send a heartfelt “thank you” to Belen City Manager Roseann Peralta.

Using local Facebook groups, I put out the same call that I put out last year: if you rake and bag your autumn leaves, don’t take them to the dump, I want them to mulch, compost, build healthy soil, and grow healthy veggies.

Roseann saw my post, gave me a call, and now I have abundant leaves for numerous projects. Therefore, if you need leaves for your garden, don’t hesitate to call me at 505-302-5657. 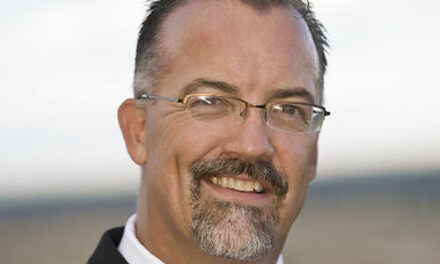