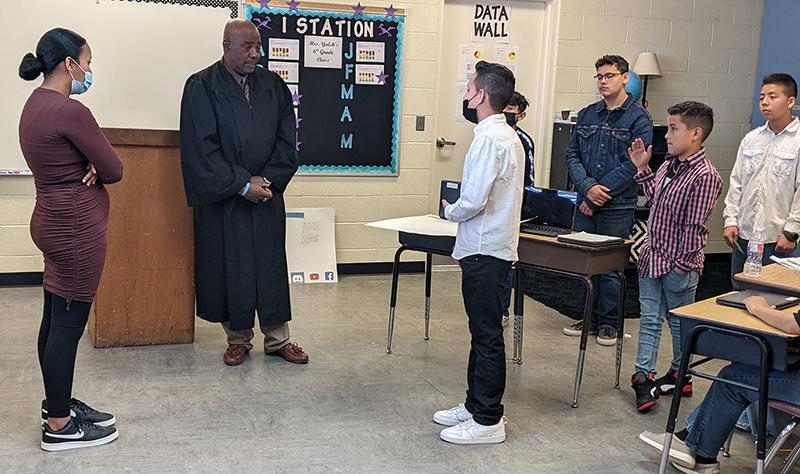 Dennis Chavez Elementary sixth-graders Deliyah Hill, left, and Andrew James, right, argue the advantages and disadvantages of teens having social media during a competitive debate moderated and scored by Belen Municipal Judge Keith Norwood. At the end of the debate, the judge awarded the team arguing the disadvantages 15 points to the advantages team’s 12 points.

LOS CHAVEZ — Social media has many pros and cons, especially in the lives of teenagers.

Recently a group of sixth-graders at Dennis Chavez Elementary took on the question in a formal debate, with one group arguing the advantages of teens having social media and the other arguing the disadvantages.

City of Belen Municipal Judge Keith Norwood joined Jacqulyn Yalch’s class in late March to moderate and score the debate. Norwood said he appreciated how everyone on the teams was able to convey and state their cases.

As students on either side of the issue presented the arguments and engaged in point and counter point exchanges, Norwood encouraged and pushed the students to give specific examples of broader points they presented, as well as cite their sources for statistics.

The judge said both sides made good use of their professional testimonies, but noted the professional for the team arguing the disadvantages was a teacher.

“She mostly testified on behalf of your position and that was big,” Norwood said. “There was a lot of research. I heard a lot about COVID and the situations it created. Next time, I really encourage all of you to get outside the box (in your arguments).”

“I enjoyed the experience immensely,” the judge said. “I would love to do this again.”

Unique Ortega, who was on the winning team, said the debate was educational and exciting.

“This is something I would like to do again in the future,” Ortega said.

Calling the experience of debating in front of an actual judge “nerve wracking,” Kevin Acosta, who was on the team arguing the advantages, also said the experience was exciting. 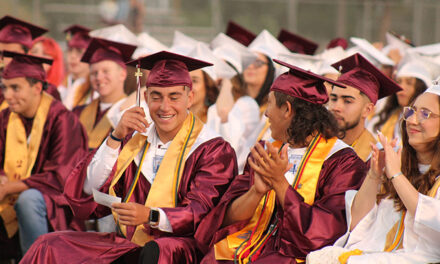 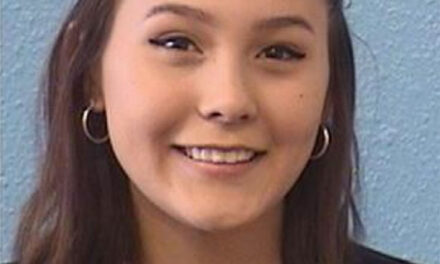