In the movie, Costner’s character, Ray, is walking in his cornfield one night and he hears a voice telling him “If you build it, he will come.” The voice is accompanied by a vision of a baseball diamond in the cornfield. 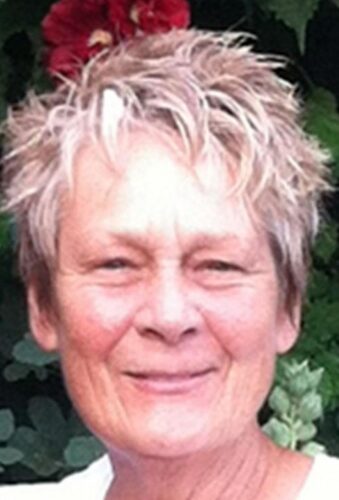 Despite facing financial ruin, he plows over his cornfield to create the baseball diamond in his vision. Despite doubts, Ray believes in the voice and sees visions of old baseball players playing on the field with him. He follows other visions and voices bringing old players (alive and dead) to the field, giving them a second chance at living their dreams.

About one year ago, Belen Councilor Ronnie Torres had a similar experience without the ghostly visions. His personal vision was to give the Bugg Lights a permanent home. Together, with members of the Belen Art League, Torres renovated the empty building at 513 Becker Ave., moved all the displays from the Belen Harvey House Museum to its new home and spent thousands of hours repairing the exhibits.

Many local businesses and individuals gave generous donations to help Torres realize his dream. In June 2019, the Bugg Lights Museum opened its doors to the public. Since then, more than 5,000 visitors have passed through those very doors. Throughout the month of December, more than 3,000 visitors came to see this display. On the nights I worked as a host, I met people from France, Poland and Canada.

Costner’s line has been modified to, “If you build it they will come,” meaning if you have a dream and you put forth the effort and move forward, then you can make that dream a reality. However, it implies action — you can’t just dream about it — you need to take the first step forward, and have faith in yourself (listen to that inner voice) and you will be successful.

The more time, attention, effort and thought you apply to an idea, the more likely it is that something will come of it.

Belen’s Mayor Jerah Cordova also has a vision, which is to build the art scene here in town. Once again, our townspeople are stepping up to help this vision become a reality.

In 2019, we saw three galleries put out an open-for-business sign: the Gaze Gallery, Studio 508 and Judy Chicago’s Through the Flower Art Space.

Art classes, pop-up art displays and paint ‘n sips are happening everywhere. Throughout America, there is a resurgence of small-town art and it’s taking place right here in Belen, too. Check it out.

Gaze Gallery is having a three-month show, featuring a variety of mediums, including sand cast metal sculptures, which will be on display through March 29. Also a TBA Canvas and Coffee class. Jaramillo Tasting Room is having paint ‘n sip nights on Feb. 8 and April 11. Call 505-463-3688 for reservations. The Belen Art League offers acrylic classes on Wednesdays.

Join in as we make our own field of dreams.

The art of synergy 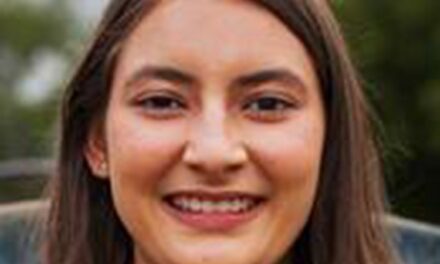