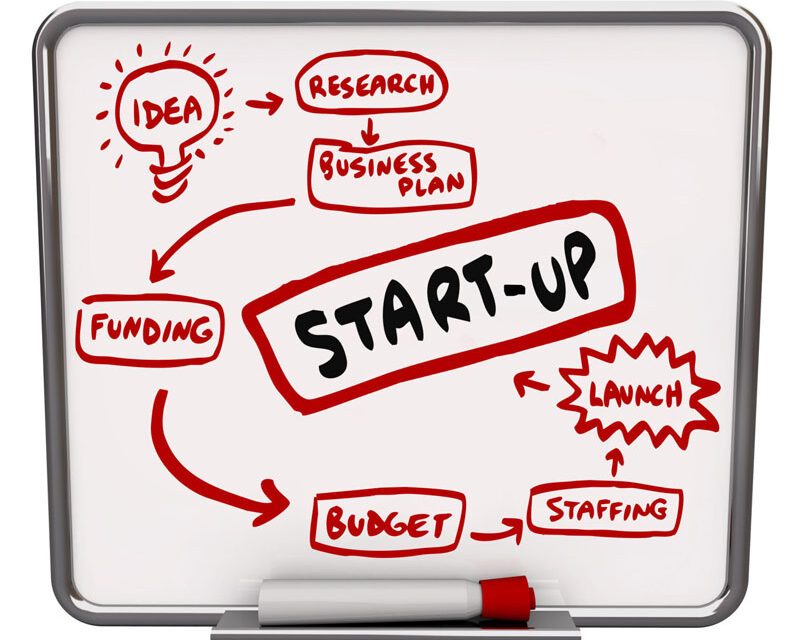 Plans for a small business incubator in Valencia County are still moving forward.

Russell Combs, the managing director of IOTA — Incubation Operations, Training and Applications, who was contracted to perform a feasibility study for the project last year, said the project is still alive and progressing.

“It took a little longer than planned to get here, but the village and Rio Communities is still dedicated to the project,” Combs said.

The study, completed in January 2018, found that a small business incubator is feasible in Valencia County, especially in the area of edible products.

More than 80 people participated and the results indicate the county would need a mixed use, kitchen incubator.

A small business incubator is a facility where a number of entrepreneurs can set up shop and test market waters. Members share the expenses of leasing a building and services, such as accounting, mentorship, networking and other services that help an entrepreneur grow their business, their brand and business acumen.

Combs said while the village of Los Lunas and city of Rio Communities spearheaded the projected and contributed funding to study, it looked at the county in its entirety when determining if an incubator would be possible.

“We are looking forward to getting started. A steering committee has been formed and they are following the recommendations of the study,” Combs said. “which is starting smaller, then once the need shown by the study has been validated, growing.”

Combs said communities often start with a large facility, along the lines of 20,000 square feet, which can be hard to fill, rather than something in the 6,000 to 8,000 square foot range like what is being considered for Valencia County.

“Once you’ve validated the needs, shown the public it can be done and built that trust, then you can expand,” he said.

“You don’t want this huge, mostly empty building with only a few clients because then people think, ‘Oh, it must not be very good.’”

Typically incubators begin to grow and add clients about a year-and-a-half to two years after opening, Combs said.

The steering committee has identified commercial buildings throughout the county that would be ideal for an incubator, he said, and he and others involved with the project are revisiting people who initially committed to being part of the incubator.

“People are still interested; we didn’t lose the majority,” he said. “Some we did lose to life events, such as moving out of state, but no one has lost interest.

“Our goal is to establish a solid, grass roots incubator that nurtures entrepreneurship.”

In the implementation phase, the village will issue a request for proposal to contract with a consultant to operate the incubator.

Combs said they anticipate opening the space in the fall of this year.

“This didn’t die. It’s always been making forward progress,” he said. “The steering committee is doing this the right way.”

Further inquiries can be directed to village of Los Lunas economic development manager Ralph Mims at 839-5654, or the city of Rio Communities 861-6803. 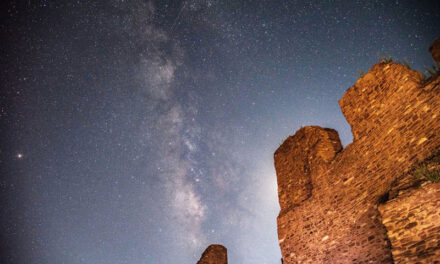 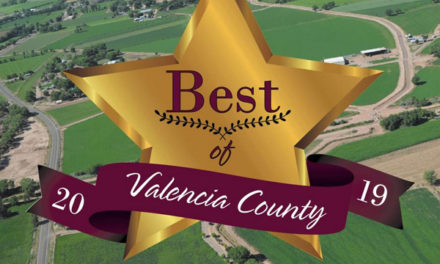 The Best of Valencia County 2019 has begun