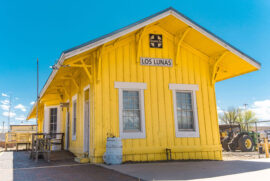 If you served in the Armed Forces of the United States, e.g. U.S. Air Force, U.S. Army, U.S. Coast Guard, U.S. Marine Corps or U.S. Navy and were award at least one Foreign Service Campaign Medals/Ribbon, you are eligible to join the VFW — at no cost to you for your first year’s membership.

All that is needed is a copy of your certificate of release or discharge from active duty — DD Form 214. If you do not have a copy of your DD Form 214, the post will assist you in applying for a replacement copy.

All you need to do is provide us a copy of DD Form 214 and the post will determine your eligibility and sign you up.

The VFW’s motto is “No One Does More For Veterans.” You Belong in the VFW.

Stand strong with the more than 1.6 million members of the VFW and its Auxiliary as we continue to fight for all that is good for veterans and their families. Help them meet the growing needs of seriously wounded veterans now home from the wars in Iraq and Afghanistan … and all veterans of every generation.

The post home is the yellow building (former Los Lunas Train Depot) located at the entrance to the Daniel D. Fernandez Memorial Park, at 1201 N.M. 314 in Los Lunas.

Contact Post Quartermaster Jack Lovato at 505-550-4076 to provide him a copy of your DD Form 214. He will verify your eligibility and sign you up — at no cost to you for your first year’s membership. 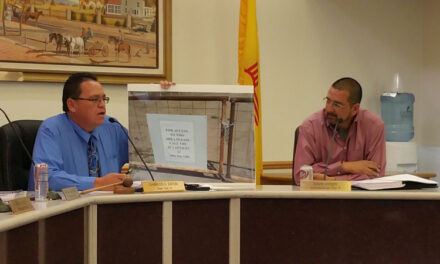 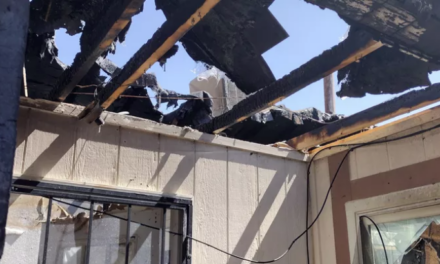