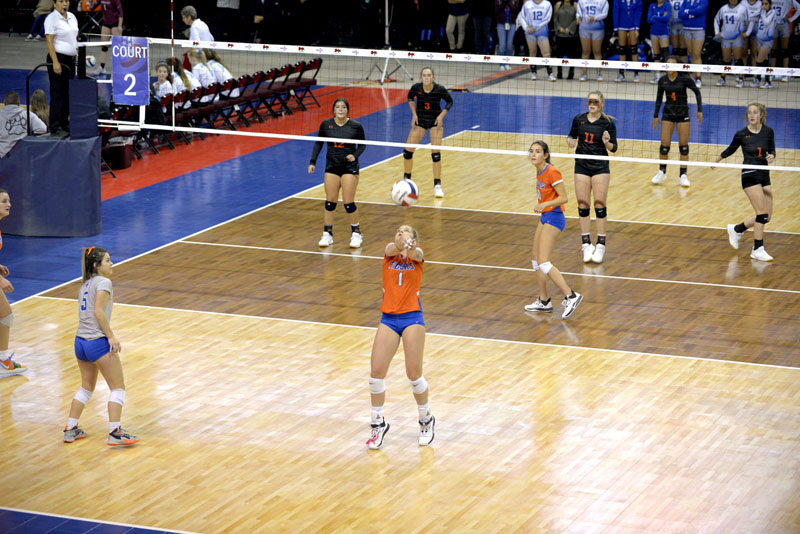 Nine Valencia County athletes were named to the All-State teams in their respective sports for the fall season, and all nine came from Los Lunas High School.

The Tigers finished the season with a 19-3-1 record and beat Los Alamos to win the State Championship. Arballo lead the team with 35 goals and seven assists in 23 games and was also named player of the year for the team as well as within the district.

Tarango, who scored the game winning goal in the state championship, finished the year with 16 goals and eight assists.

Zarraga, the only freshman honored, was the Tigers starting goalie all season and allowed less than a goal per game.

““He’s an amazing goalie,” Tigers head coach Eric Chavez said after the state championship.. “The funny thing was, we lost a stud goalkeeper last year and we didn’t know who was going to play in the net.

“Pablo is a really good forward and he’s probably going to be a first-team all-state selection at goalkeeper. He’s an amazing athlete and a great kid.”

Aguilera and Sanchez anchored the defense in front of Zarraga and contributed to his ability to give up less than a goal per game while helping the Tigers to build their attack from the back.

Lobato and Munoz were the two who created the opportunities up front. Lobato earned himself an assist on the goal that won the state championship, not to mention scoring the game winner in the semi-final against Albuquerque Academy himself.

Munoz drew plenty of attention from college coaches in attendance at the state tournament for his play.

He finished the year with seven goals and five assists in 23 games played.

On the volleyball court, Jackie Inman and Dani Ross were honored on the All-State second team. Inman was one of two setters honored, while Ross was among a group of four outside hitters.

Inman recorded 40 kills for the Tigers in 38 sets and only committed 15 attack errors in 186 attempts for the Tigers, according to stats posted on MaxPreps.

The volleyball team finished the season at 15-12 and second in the district behind St. Pius X, who would go on to end the Tigers hopes of repeating as state champions in the quarterfinals of the state tournament.

The team loses five seniors from this year’s squad, including Inman and Ross. 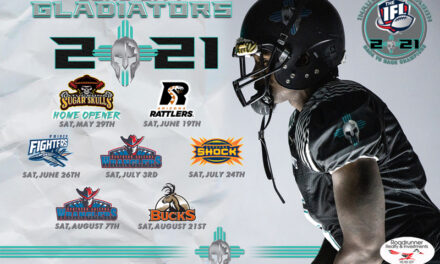 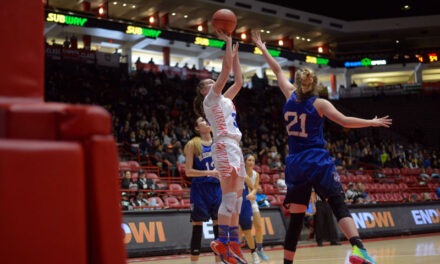 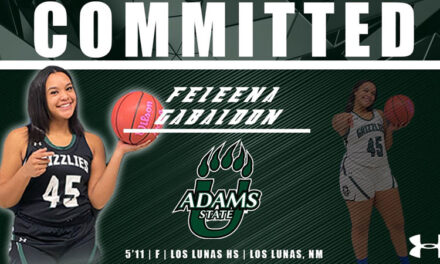