One Valencia County man is dead and another is a person of interest after a shooting during a burglary in Tome, Sunday morning.

Shortly after 7 a.m., today, Sunday, March 22, Valencia County deputies were dispatched to a home on the 1800 block of N.M. 47 in Tome in response to a burglary in progress.

While on route to the home deputies were advised there had been shots fired, Valencia County Sheriff’s Office spokesperson Lt. Joseph Rowland said.

“When they arrived, they found a stolen pick up and the decedent, Jason Shadron,” Rowland said.

Shadron is 41 and from Los Lunas. He was not the resident of the home.

Rowland said a second suspect in the burglary, Sammy Armijo, 40, of Los Chavez fled the scene on foot.

“He is a person of interest since he was a witness to this incident and partaking in a criminal activity,” Rowland said.

The lieutenant said Shadron and Armijo were together during the burglary when shots were fired, and Shadron was struck and killed. Rowland said the department is not releasing information about who shot Shadron at this time.

“The shooter is not outstanding; there is not a gunman on the loose as far as this shooting is concerned,” he said.

Armijo should be considered armed and dangerous, Rowland said, and he is wanted on felony warrants in regards to three probation violations for aggravated assault on a police officer with a deadly weapon, a second incident of aggravated assault of an officer and the third for burglary and assaulting, fleeing, evading and obstructing an officer.

N.M. 47 was shut down for most of the day and reopened shortly before 10 p.m.

If anyone has information about Armijo’s location, call the Valencia Regional Emergency Communication Center at 865-9130 or Det. David Zilink the Valencia County Sheriff’s Office at 866-2400 during regular business hours. 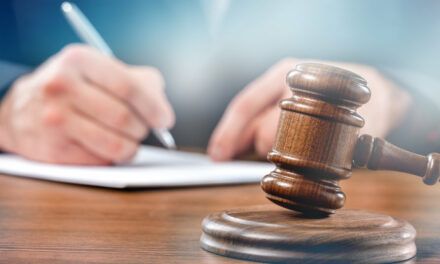